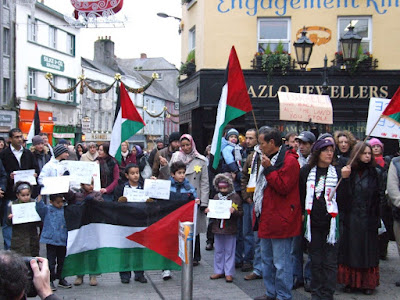 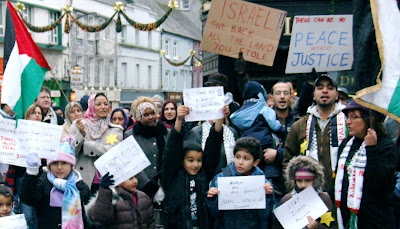 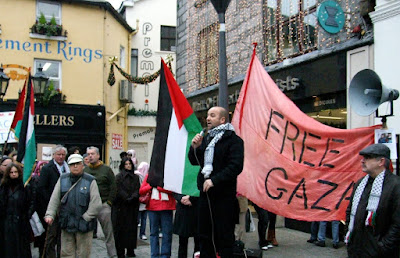 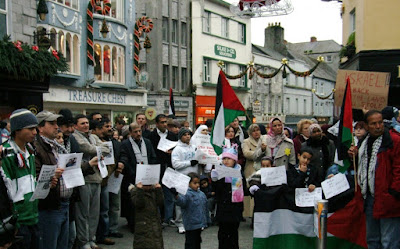 The response from the world to the plight of Gaza is pathetic. To equate the victim with the aggressor is disingenuous. By their unwillingness to stand up to Israel, the Arab League, the US, EU and the Irish government fail to see history repeating itself in that today’s dispossessed Palestinians were the Jews, Armenians, Irish, Amerindians, Chinese, Aborigines and Poles of yesterday. Unlike courageous Jewish and/or Israeli peace movements such as ‘Not In My Name’ and JATO, they do nothing to get to the root cause of the conflict, namely Israel’s failure to implement UN Resolution 242 that includes withdrawal to its pre-1967 borders. Without such a move, there will never be peace between an increasingly militarily aggressive West led by Israel and an increasingly angry hostile militant fundamentalist Muslim world.