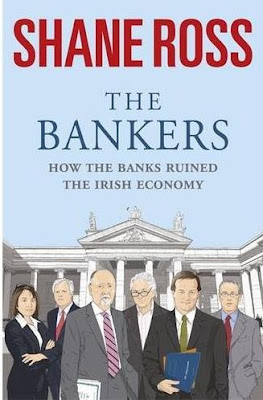 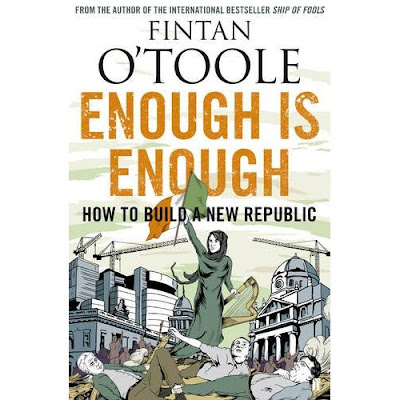 Finally, I am wondering if I made a mistake last week.
As with hundreds of thousands of other citizens, I am angered at the way the political system has failed our country and condemned so many to poverty and emigration. So I thought seriously in the last few days of entering the university Senate elections in the hope that, if I won, I could contribute in some small but meaningful towards securing a more equitable, just and sustainable future for Ireland. But in the end I decided against it as I feel that my present science and technology work combined with my community volunteerism could achieve more.
Hopefully I made the right decision though I feel at present like I chickened out & failed to answer my country's call.