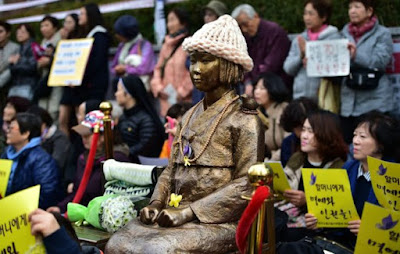 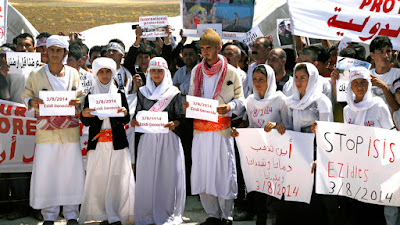 Sex Slaves in 21st Century
Sadly kidnapping and sexual enslavement of women is back with a vengence and openly being perpetuated by Islamic State in Iraq and Syria on the Yazidi and Christian populations as part of a policy of ethnic cleansing and genocide against religious minorities, by Boko Haram in Nigeria and by Christian militias in the Central African Republic. There are countless reports issued by Amnesty and other human rights organisations about large scale sexual violence against women by Libyan people-trafficking gangs in an anarchic state ruled by crazed religious warlords.