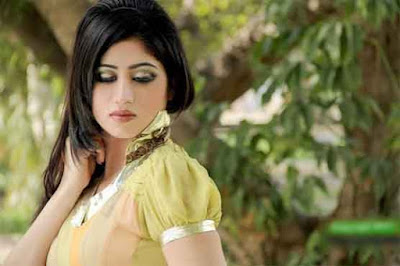 Qandeel Baloch, a young social media star from Punjab who highlighted the right of women to be independent and equal through her online and sometimes provocative comments, photos and videos, was strangled to death by her brother in an apparent 'honour killing'.

Every year hundreds of Pakistani women are killed for supposedly 'dishonouring' their families. I abhor the term 'honour' in this context. Whose 'honour'? Certainly not that of females. What gives men the right of life and death over women in order to satisfy their warped sense of 'honour'? 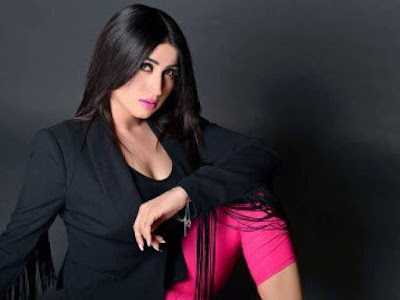 In every country and in every culture women today are being victimised, from being imprisoned, raped and trafficked across borders to serve the sexual predatory whims of males in North America & Europe; to female genital mutilation; to be given as war trophies to Boko Haram and ISIS fighters; to being denied equality in job opportunities and in law. Women are always the first and main casualties of wars, and of course all such brutal conflicts are started by men.
We need to confront these misogynistic crimes that are committed against half the world's population and which are 'justified' on grounds of religious and cultural traditions.