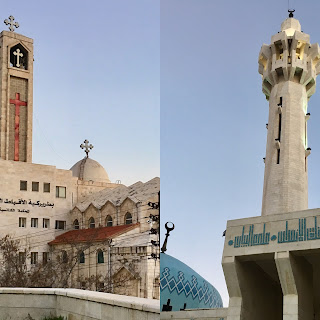 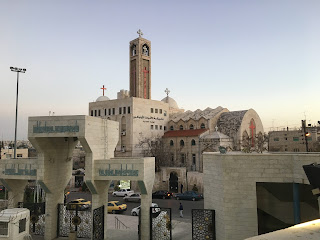 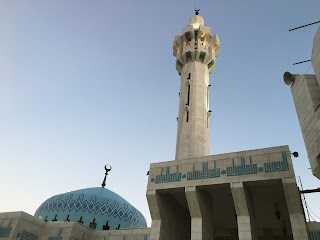 I have witnessed at first hand the best of humanity- the UNHCR workers, the refugee camp residents volunteer, the SAP/GEC team and the Syrians, Palestinians, Lebanese, Egyptians, Ethiopians, Jordanians and other nationalities who give so much to help others. These ordinary everyday people are the unsung heroes of our time.
I have walked with many of my newfound Middle Eastern friends through the streets of Amman, Beirut, Sidon, Istanbul, Cairo and Nabatieh
My earnest wish is to witness the dismantling of the refugee camps that I work in as its residents return home and to some day walk together with the same people through the streets of Aleppo, Dara'a, Palmyra, Raqqa, Jerusalem, Bethlehem and Mosul.
May I extend my best wishes to these friends during Christmas, a time associated with a message of a future peace and good will to all men and women.