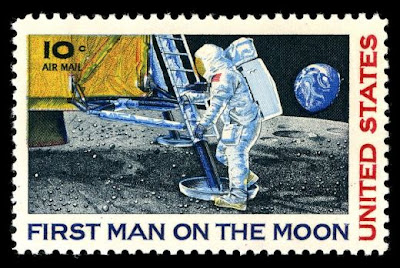 I am hoping to revive the almost extinct hobby of Stamp Collecting in Galway city by hosting a meeting on the subject at 7.30pm this Wed (March 24) in the Menlo Park
Hotel. Everyone is welcome to attend.
A work colleague (Doug Foxvog) last year got me to dust down my old stamp albums that I last used when I was 12yrs old! As a child, it was a great way to get to learn about the politics, culture, geography & wildlife of countries across the globe. In spite of the Internet, states still produce fantastic thematic collections. So if you are in Galway, come along on Wed night to see some

great collections and maybe swap a few stamps with other enthusiasts 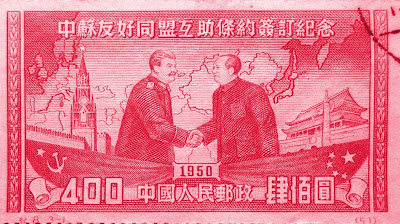 Stamp Collecting was a hobby that was once particularly popular with children across the world.Today’s youth tend to collect and trade soccer and cartoon hero cards. But for most of the 20th century, stamp collecting was probably the most popular hobby for children in Europe and America. Stamp swapping through the medium of international clubs connected people from so many nations. The pastime had a high educational value. For by viewing the images portrayed on stamps, collectors had a unique opportunity to become aware of the geography, history, biodiversity, politics and culture associated with far-distant places that, in the period before cheap international travel, they would probably never have had an opportunity to visit in their lifetimes. 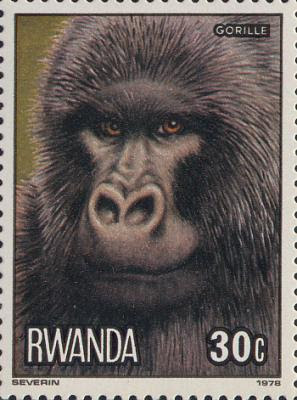 By studying the differences in these stamp images as they changed over many decades, collectors also became acutely aware of how the status and values of countries could radically alter when for instance an African colony became independent. Or when once seemingly invincible empires such as that of the Habsburg or Russia broke up into numerous small nation states. 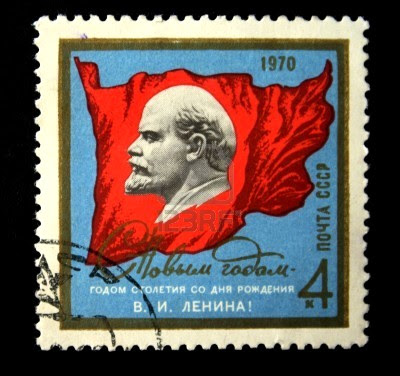 Obviously the importance of stamps has declined internationally in modern times as traditional letter posting is being dramatically reduced by email and digital technology. But stamp collection is still a very interesting and intriguing endeavour as moscountries still produced annually a wide range of thematic stamps.At Wednesday's get-together, we will have on display a highly valuabl
e selection of vintage selections from the mid-nineteenth century when stamps were first produced as well as specialised collections on technology and wildlife. 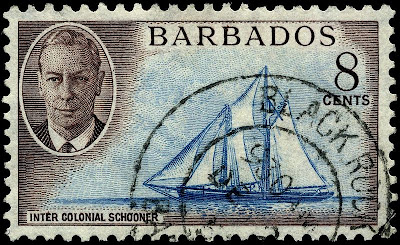 Doug Foxvog, one of Ireland’s leading stamp collectors, will also be present. So anyone interested in reviving this almost lost hobby should attend. If possible, we would ask people to bring along their old albums, no matter how small, and be prepared to haggle, swap and trade! Further information can be obtained by emailing at speediecelt@gmail.com 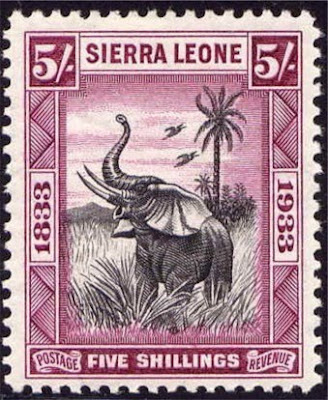 Hey Brendan,
It's Dáires friend Shane.
When is the next meeting in
the Menlo Park Hotel for stamp
collectors?

Shane, a chara,
The next Stamp Collectors meeting will be in the last week of August? Will I send you an invite?

Ya u can send me an invit to the next stamp

Collectors meeting! By the way when in the

Yes Brendan,
You can send me an invite!
By the way when in the last week
of August is it in?

Hi Brendon I too am an oldtimer with a childhood stamp collection when/where is the next meeting? I could dust off my collection too.
Roweena

p.s. I have a twitter id but there is no provision for thaton your site - Roweena

Greetings Roweena,
How would 7pm Thursday Oct 28th suit you for a meeting in Galway city?

Hi Brendon,
Is that the Menlo?
I will try to make it,with my rather shabby stamp!

Greetings once again Roweena!
If you contact me by email at speediecelt@gmail.com, I will put you on our mailing list & send you the meeting venue details.

Hi Brendan, I have an old collection of stamps belong to my late dad. Could you tell me where I could get them valued?
I would appreciate it. Thanks.