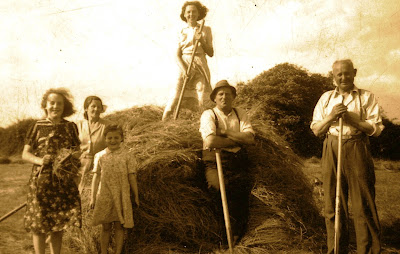 Not since the Great Famine of the 1840’s has Ireland experienced such massive social, economic, demographic and cultural change as it had over the last 10 years. The unprecedented economic boom and the coming of the ‘global village’ enhanced by the lowering of barriers between European countries means that Irish society has lost or is losing many of the features that once defined it as a country, namely poverty, emigration, nationalism, Catholicism and an agricultural-based economy. 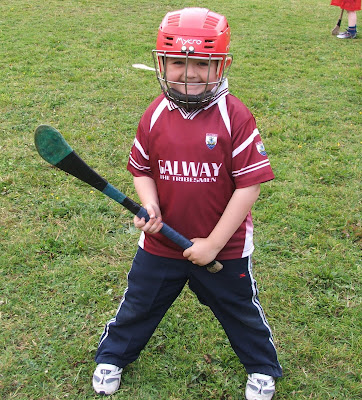 'More Irish than the Irish'
A largely monolithic society is now experiencing the Celtic Tiger, increased urbanisation and waves of immigrants from Poland, Lithuania, Nigeria, Brazil and China who have no cultural connection with its Celtic or Anglo-Irish inhabitants. 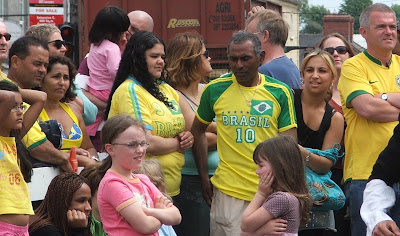 Yet this change could and should be an opportunity to absorb and to enrich mainstream Irish culture by absorbing new influences. For Ireland, though it has been invaded many times before by foreigners, nevertheless managed to maintain its ‘Celtic’ ethos and survive centuries of oppression relatively intact. Our millennia-old love of poetry, music, spirituality, freedom and nature still burns deep in our souls and many invaders have become bewitched and found themselves becoming ‘more Irish than the Irish themselves’. 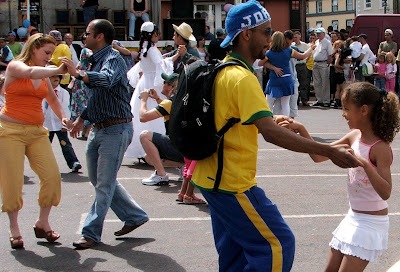 Being Irish is really more a state of mind than an element of race. 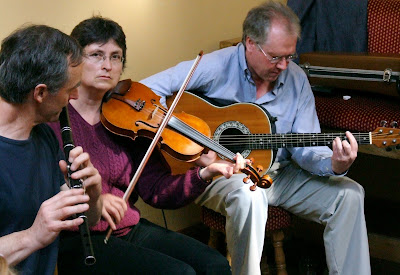 But it is important that we recognise and preserve our nation’s human, built and natural heritage so that it is does not disappear and that its positive characteristics can be developed to give meaning to the population of 21st century Ireland. 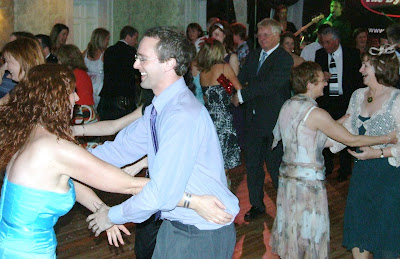 Likewise it is vital that the newcomers respect the values and traditions of the country that they now live in.
Intergenerational Digital Project to Record Irish Heritage 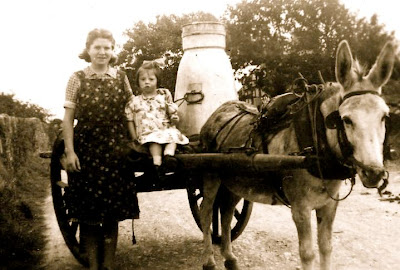 I am involved in a fascinating project with DERI and Galway County Council that involves coordinating schools and older peoples' groups working together to digitally record and preserve the stories, photographs and films of olden times. It is known as BEO (Irish for 'Alive') Lucky me!

Up until recently, I was afraid that much of our beautiful countryside and its people could be subsumed by a greedy developer-driven urban sprawl. Now however, I believe that the recent world-wide recession and its proceeding energy crisis could be an opportunity to re-establish and renew our agriculture and give a sustainable future to our farms and villages.
Homegrown and locally produced organic produce will I believe make a significant comeback not just in Ireland but worldwide. 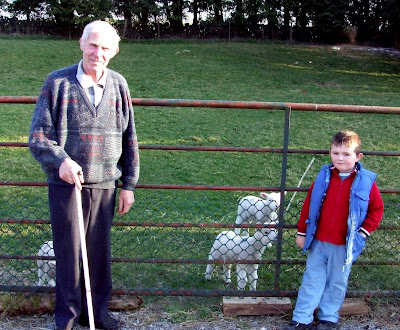 With the drive to a 'green' society being spearheaded by Obama's USA, there could well be a curtailment of private cars, an emphasis on public transport, increased protection of wildlife and their habitats, increased forestry, development of renewable energies such as solar and bio waste, a movement towards vegetarianism, lower birthrates and the redesign of houses to embrace natural local building products and insulation.
So the future will hopefully be Green and Happy! 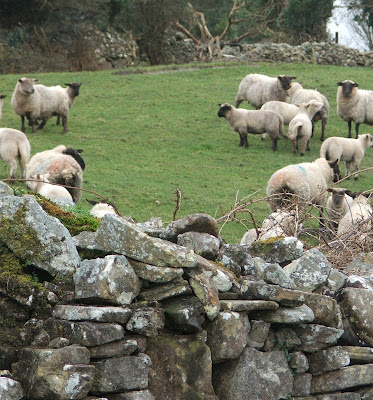 How lucky for Galway to have you .