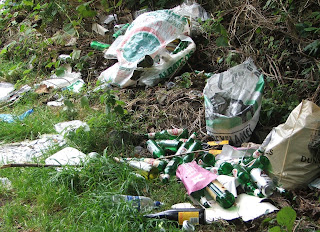 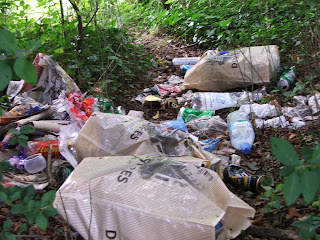 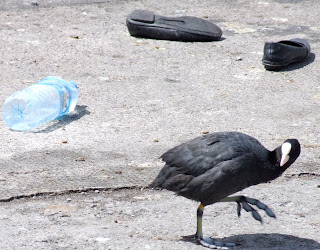 As I applaud this initiative, the Finns have these compacting machines inside the door of their markets... you get a printed receipt for the deposition (aluminium and food tins) which is then used at the till of that shop to reduce your shopping bills. Simple and effective.
Now I'm not encouraging a council junket to Helsinki 'to assess their implementation and effectiveness' and how to 'adapt to the Irish retail ecosystem' but this would be worth sussing out if you have sway on the Environment SPC.
Keep at it!

Thanks for your posting & the info on the Finish model. I love your comment regarding a junket trip to Helsinki!

thanks Brendan. would you know how I could be kept informed of the events of the Friends as I'd like to get involved in the next one. my email is jkforde@gmail.com is you're the point man yourself!