According to local legend, Napoleon's most famous horse Marengo was bought in 1799 at the Fair in Ballinasloe, which is one of Europe's oldest and largest Horse Fairs, dating back to the 1700's when it was formally established by the local British landlords (Trenchs).
But its origins probably go back thousands of years as Ballinsloe (Béal Átha na Sluaighe, = 'Ford-Mouth of the Gatherings') is located at a strategic crossing of a river near to the famed 'Esker Riada', the great prehistoric highway formed from eskers that allowed people to cross Ireland from east to west, giving them safe dry passage above the bogs, wetlands and lakes of the midlands.
Today, it is estimated that c100,000 visitors flock to the town to sell, buy and enjoy this majestic animal. 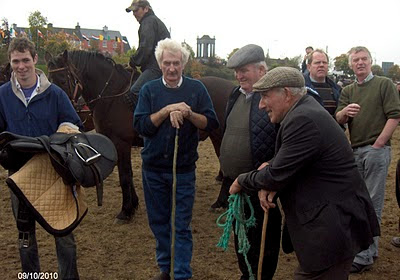 As part of my DERI Outreach work, I am involved with a local committee led by Frank Gavin in collecting and digitizing images, films and stories associated with this living heritage and cultural gathering.
Tonight (Sept 30) we hold a special public meeting on the subject in Haydens Hotel in the town. The fair itself starts the following day(Oct 1). 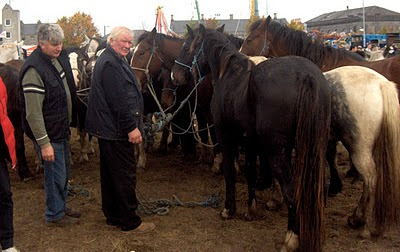 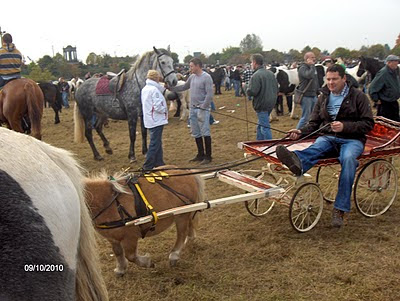