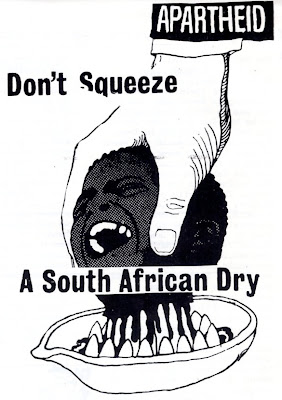 More than any public representative in the history of the Oireachtas, Michael D Higgins has campaigned tirelessly at home and abroad against the oppression of peoples, in defense of human rights and in securing justice for all.
It is notable that whilst generations of Irish parliamentarians unashamedly kept their mouths shut on human rights abuses perpetuated by successive United States governments and their allies, Michael D has had the courage of his convictions to not allow himself to be coerced into silence. He did not distinguish between torture and coercion committed by the USA, China, Soviet Union or any other regime. Whenever the opportunity arose to defend the downtrodden and stand up to the powerful, he did so.
In recognition of this consistent, effective and proud record,  he became the first recipient of the Seán MacBride Peace Prize awarded by the International Peace Bureau in Helsinki in 1992. 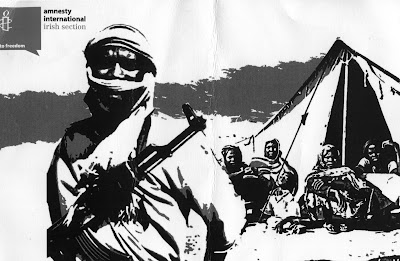 His international causes including highlighting abuses in countries such as Western Sahara, Chile, Iraq, Turkey, East Timor and Somalia, some of which he visited and some of which he was expelled from. 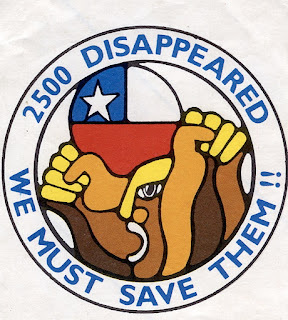 In particular, he has been since the 1970s an outspoken critic of the brutal armed occupation and creeping colonisation being perpetrated by the Israelis in Palestine. 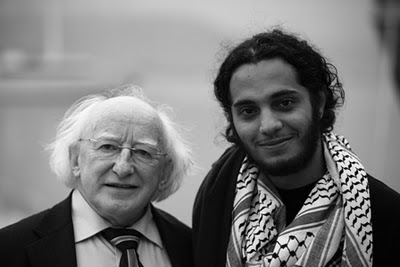 He was an early supporter of the Anti-Apartheid movement as it sought to end the racial oppression of blacks in Southern Africa and introduce democracy.
On February 11th 1990, I along with dozens of other peace activists was lucky enough to be with him in a packed Atlanta Hotel on Dominick Street Galway city, as we watched the release of Nelson Mandela from prison unfold live on television. Michael D and the rest of us were part of the international people power movement that finally succeeded in forcing Western governments to end their unswerving support of the racist South African government. 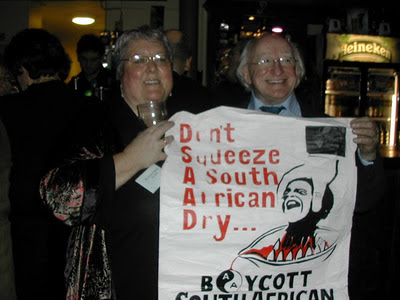 He was never afraid to take on the so-called defenders of the ‘Free World’ as they poured weaponry and military advisors into Chile and Nicaragua in order to overthrow democratically elected governments who were endeavouring to end the economic stranglehold of the nations natural resources held by a tiny elite and multinational corporations.
He visited Nicaragua and El Salvador in the early 1980s as tens of thousands were being slaughtered by US armed paramilitary gangs and authoritarian regimes. His endeavours at the time were praised by Irish Catholic missionaries who had lived in the region and by Bishop Eamon Casey of Galway
In 1984 he was one of only 4 TDs to join the huge public protests against US President Ronald Reagan’s visit to Ireland.  Michael D was with other graduates that included myself outside UCG in Galway when we burned our degrees to coincide with Reagan being awarded a Honorary Doctorate of Law by the university authorities, even though he had just previously broken international law by mining the ports of a sovereign state- Nicaragua.
In the last decade Michael has been the leading parliamentary campaigner against the illegal invasion of Iraq by US coalition forces, against the illegal detention camp at the US military base in Guantanamo Cuba, against the CIA rendition flights including their use of Shannon Airport and against the militarisation of the Salthill Airshow. 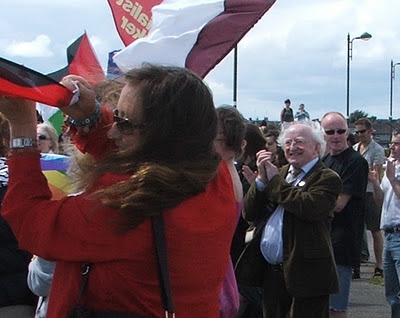 
Check out also my blog article Michael D. Higgins: Conscience of the Nation