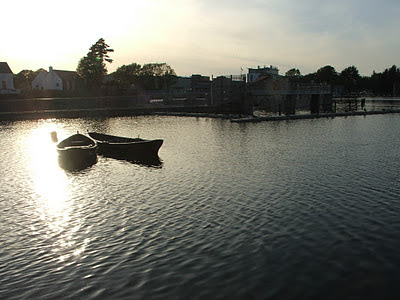 Over the course of the 20th century, Irish canals became increasingly ignored by the state as rail, road and air took over as the main arteries of transportation. Our canals and inland waterways fell into disuse, were abandoned and largely forgotten. A major achievement whilst Michael D. Higgins was Minister for Arts, Culture and the Gaeltacht was to reverse this trend and allow Ireland’s inland waterways to become major opportunities for sustainable national and local tourism. He began connecting the waterways with the result that Ireland today has over 1000 kilometres of navigable waterways, providing employment and tourism in localities across the country.