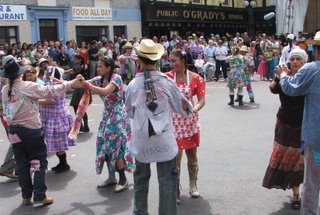 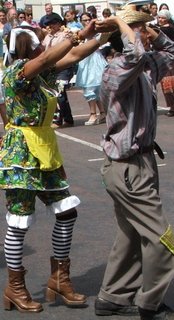 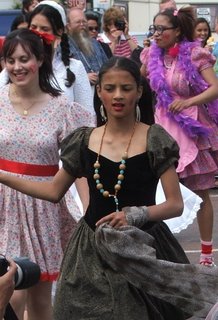 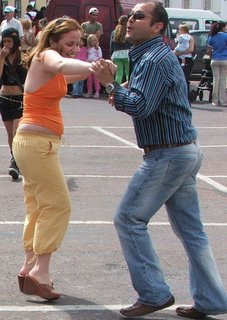 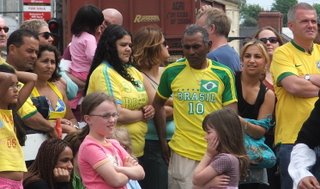 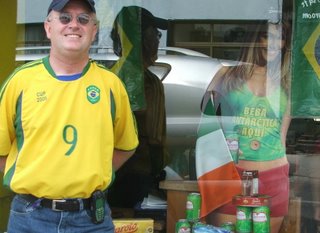 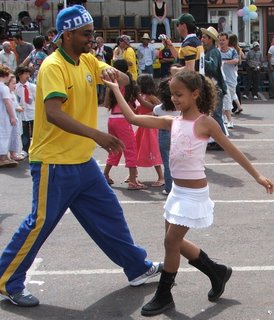 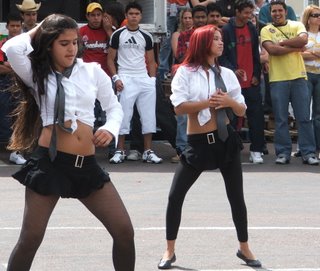 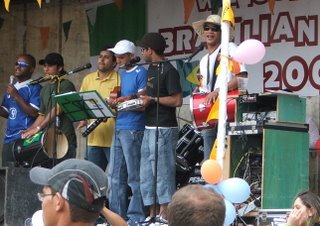 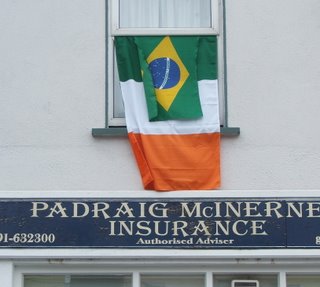 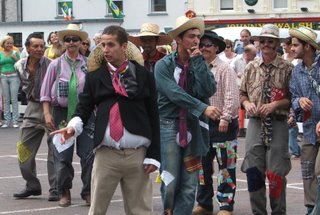 Further information can be obtained at on the Gort Quadrilla festival website: www.brasilianfestivalgort.blogspot.com
Likewise, read my previous article on Gort’s Brazilians.

This is one of Brazilian favourite festivals. It takes place every June and has nothing to do with samba, but, just like Carnival it has pagan an christian origins.

do you know if this festival is on this year?

your text also seems to be on this page;

Thanks for that Heather. I am sure that the Quadrilha is happening once again in June. But you should contacat the Chamber of Commerce in Gort for confirmation from their website that you have me the address to. I actually just emailed them after I got your message expressing surprise that they did not request my permission to use my article on the Quadrilha. I said that I would have had no problem with the Chamber using it (after asking!) but that I would like them to mention my authorship.
Regards, Brendan

We are from NZ and passed thro Gort in June and was amazed at the number of East Europeans living in the west coast of Ireland. What is the attraction for these immigrants to this beautiful part of the country.

Greetings Doug.
It is truely amazing how many Eastern Europeans have moved to Ireland in the last few years.
It is as a result of the accession of Poland, Slovakia, Latvia, Lithuania & Estonia into the European Union at the begining of the decade.
Only 3 of the older member states (Sweden, Britain & Ireland) allowed their people the immediate right to work into their countries. Hence many young Poles, Slovaks etc came in their tens of thousands to Ireland to earn much higher wages than they they could get in their homelands. These youngsters experienced a great sense of liberation as their fellow citzens had not being able to travel to Western Europe up until the early 1990s due to being under the control of the Soviet Union since the end of WW2

Hi,
I am looking for a samba band/dancers to play at an even in Galway in Jan- can you recommend any?
nwhiriskey@gmail.com