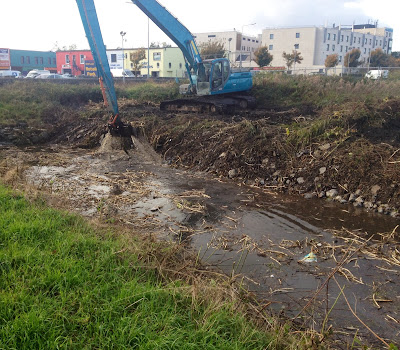 The Web: New Front Line in War against Teens