The French 2005 production 'Joyeux Noel' is one of the most emotionally captivating films that I have ever witnessed. In my humble opinion, it captures the true message of Christmas, namely 'Peace and Goodwill To All Peoples'.

May I wish you and yours a joyful festive holiday (still a few days left!) and a progressive New Year.

Background to the film:
Along the Western Front on Christmas Eve 1914, soldiers from German, Scottish, English and French regiments organised unofficial ceasefires. Troops ventured into No Man's Land to exchange gifts, play football, sing songs together and bury their dead.
Ordinary soldiers saw that they were one and the same, no matter what was the colour of the uniform.


Generals on both sides were incensed and scared that this laying down of arms and friendship across the divide would spread. So they ensured that no such large scale fraternisation ever happened again by ordering artillery barrages during subsequent Christmases. In an insane brutal war, there were already 3.5 million casualties by the end of 1914. Another 32 million would die before the war ended.

The leaders of the main warring nations dressed up the conflict as a 'War To End Wars', a struggle for peace and liberty when in reality they were only concerned about expanding their empires. Whilst the ‘Allies’ promoted the war as a struggle to free small nations (e.g. Belgium) from German, Austrian and Turkish tyranny, World War One actually resulted in the victorious French and British dividing up the Middle East between them against the wishes of the local populations.
The horrible legacy of this imperial carve up and the promises made to financiers and oilmen during and soon after WW1 are the conflicts in Iraq, Libya and Palestine that we have today.

John Lennon and Yoko Ono recognised that throughout the ages, war and conflict were used by those in power to kill, butcher and maim peoples and the planet in order to maintain and expand their control. Their 1971 classic, Happy Christmas, War is Over (below) perfectly encapsulates this message


Peace, Justice and Equality to All Men and Women!

So I decided to take advantage of this recognition by encouraging the relevant local stakeholders to work together to promote the city and environs as a Digital Galway Bay or as a European version of Silicon Valley, a concept that is perfectly achievable and that could easily capture the popular imagination.
The following is an article that I submitted to the media on why this concept is based on solid foundations

"A well known local science advocate believes that Galway should emulate its international status as an arts city by striving to become the European equivalent of California’s Silicon Valley.
Presented with the ‘Galway Science Person of the Year’ 2012 Award at the recent Galway Science and Technology Festival for delivering a range of pioneering science and technology learning initiatives to schools, colleges and to communities, Brendan Smith believes passionately that the city possesses many of the key ingredients needed to transform the region into a leading global hub for smart technologies’ innovation and development.

According to Brendan Smith, “Silicon Valley is located in the San Francisco Bay area and is home to many of the world's largest information technology corporations as well as thousands of small start-ups who have established a symbiotic relationship with third level colleges in the vicinity that provide the stream of young enthusiastic inventors, innovators, entrepreneurs, engineers and scientists needed to sustain their existence and success. Companies such as Hewlett Packard and Google grew out of the research work being undertaken by neighbouring university and research institutes.
Whilst it is the digital products and business aspects that largely define the identity of the Silicon Valley and environs, nevertheless there are other elements of the San Francisco Bay area that clearly played a crucial part in its evolution as the world’s premier powerhouse of technology innovation.
Located on the west coast of the United States, the area is famed for its natural beauty that has engendered a 'quality of life' ethos amongst the inhabitants. The city of San Francisco has also long being characterized by political, environmental and social liberalism; possessing a strong progressive artistic, music, cultural and community solidarity dynamic with a youthful, student, cosmopolitan and outward-looking population.

Galway therefore bears an uncanny resemblance to San Francisco possessing many of its main traits in abundance. Our president Michael D Higgins could be said to be the personification of this image of Galway as visionary, vibrant, artistic, socially just and technology-savvy.
Many of the leading corporations in the biomedical and information technology sectors such as Avaya, Boston Scientific, Cisco, Electronic Arts, Hewlett-Packard, Medtronic, SAP and Valeo, are already based here with established links to research institutes located in GMIT and NUIG such as DERI, Ryan and REMEDI which are providing the scientific expertise to sustain their presence in Galway and underpin their status as leaders in cutting edge product development. DERI for instance has over one hundred and forty young experts from thirty three countries developing the next generation of the World Wide Web known as the Semantic Web.
There is also the presence locally of indigenous high tech manufacturing and services industries comprising Irish-owned companies such as Creganna and Storm Technologies.

But what is also an abiding feature of Galway is the deep sense of ‘community solidarity’ as well as the high level of volunteerism that exists amongst many of the prime ‘movers and shakers’ in the industrial, political, educational and local government sectors who have over the years collaborated under the auspices of the Galway Education Centre, Junior Achievement and the Galway Science and Technology Festival, to deliver important learning initiatives in schools and colleges across the Western region.  In a modern industrial urban version of ‘Meitheal’ that was once the hallmark of traditional Irish rural community support, these visionaries have promoted and harnessed an army of young professional mentors from industry and third level colleges who give their time and energies to teach in primary and post-primary classrooms delivering science courses whilst acting as positive ‘role models’ for our young generation.
Such courses will equip our children with a range of skills, from using mathematics to fostering critical thinking, necessary for transforming Ireland from being a nation of ‘digital users’ into a nation of ‘digital creators’ that would export worldwide a series of beneficial Irish-made smart tech products and services.
These formal learning programmes are now being complimented by the activities of electronic and computer coding volunteer clubs such as 091 Labs and Coderdojo which are often established by young people themselves to provide informal after-school digital maker’s environments where participants are encouraged to be creative and to experiment in new processes and ideas, writing software for instance for online games or to control the movements of robots.
The success of these initiatives is best shown by the dramatic uptake by schools in these mentoring courses as well as by the tens of thousands that attend the science shows and exhibitions during the annual two week Galway Science and Technology Festival.

Galway can rightly claim to be the country’s first and premier ‘Digital City’, building on an unbroken tradition of computing innovation that dates back to 1971 when Digital Equipment Corporation (DEC), then the world’s largest minicomputer company, opened its first European manufacturing facility in Mervue. This proud technology heritage is exemplified by the fact that the ‘Computer and Communications Museum of Ireland’, which pays tribute amongst other things to the oftentimes hidden role of Ireland, women and youth in communications development, is based in the city at DERI in NUI Galway.

Brendan Smith is the Education and Community Outreach Officer at the Digital Enterprise Research Institute (DERI) in NUI Galway. For over twelve years, he has coordinated an array of successful medical, environmental, digital heritage and web science projects for schools and communities through his work with DERI, Medtronic, Waterways Ireland, the Galway Education Centre, Galway County Council and the Galway Science and Technology Forum. He is co-founder of Coderdojo Galway, Conservation Volunteers Terryland Forest Park, Cumann na bhFear (Men's Shed Galway city), Ballinfoile Mór Community Organic Garden and curator of the ‘Computer and Communications Museum of Ireland’.
As well as being a previous recipient in 2006 of the Galway ‘Science Person of the Year’ Award, Brendan has also earned other accolades including the Galway City Mayoral Community Award, the ITAG ‘Computing in Schools’ Award and the Apple Distinguished Educator(ADE).
No comments: 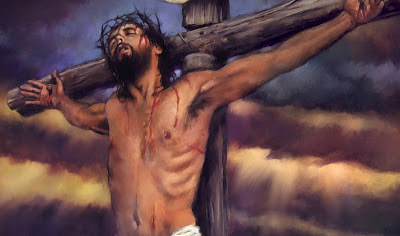 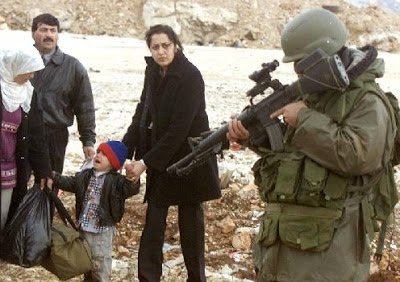 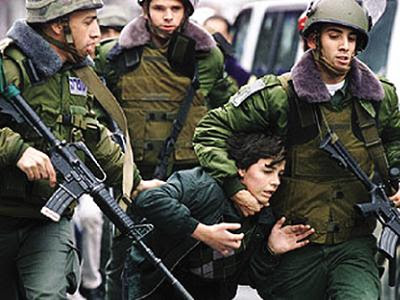 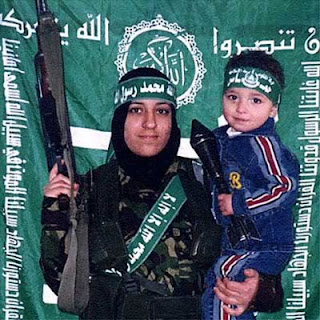 Yes, death would have come either from an American-made laser guided missile or from execution by a Islamic death squad.
No comments: