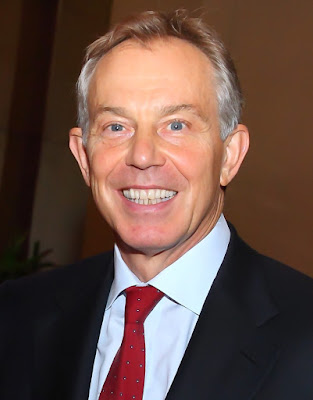 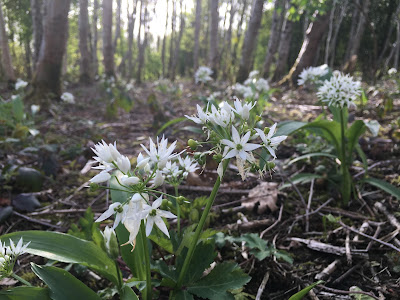 Many of Ireland’s native wildflowers face extinction due to pollution, invasive species, urbanization, loss of habitat and intensive commercial farming. The use of pesticides and herbicides in farming in order to increase specific crop yields has meant that wildflowers and pollinating insects such as bees and butterflies are being poisoned. Hence flora and fauna species are declining alarmingly and a countryside that was once populated with flowers representing all the colours of the rainbows, that throbbed to the sounds of a wide of variety bees and birds is sadly becoming a thing of the past. 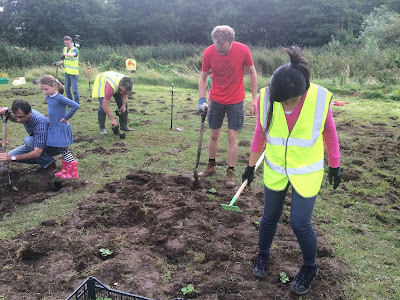 Help reverse this process and to save Ireland’s indigenous flowers and associated pollinating insects and bats. Under the expert tutelage of Padraic Keirns, Conservation Volunteers Galway and Conservation Volunteers Terryland Forest Park are once again teaming up to organise another major re-flowering within Terryland Forest Park. This time it will be in woods near the Quincenntennial Bridge.
Over 1,000 plants have been collected for Saturday's 'plantahon' with the primary species being 'wild garlic' as we attempt to create thematic flora areas in certain locations within this 180 acres nature and farmland reserve.
So we ask you to please join us on this Saturday(May 28th).
Rendezvous: 11am near the Curry's (Galway Retail Park) entrance to Terryland Forest Park.
Google Map link: http://bit.ly/1NE6S2o 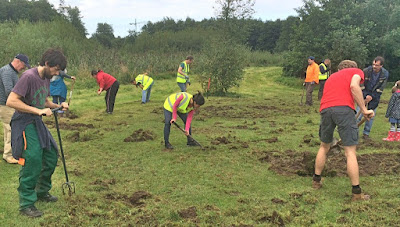 Rwanda: An African Phoenix arisen from the ashes 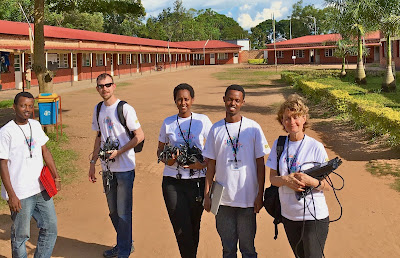 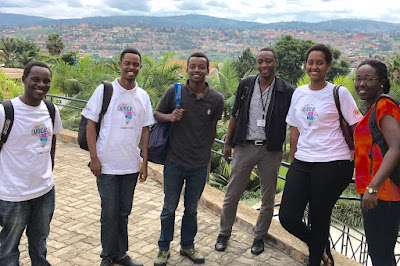 Last week I was working in Rwanda helping in the introduction of coding programmes into schools across this land of a thousand hills. This is my second assignment to a country that suffered one of the most brutal genocides of the 20th century. In 1994 over 800,000 Tutsi and Hutu were massacred by supporters of an extremist Hutu regime.
However Rwanda has experienced an unprecedented transformation since those dark days of bloodletting and insanity. The results of a focused national government strategy of reconciliation, justice, female empowerment, education, health, anti-corruption, environmental protection, community development, construction, entrepreneurialism, technology and innovation can be seen everywhere. Whilst there are reports of curtailment of media freedom and of the political opposition amongst some commentators, nevertheless there is huge support for the government’s policies in the population at large which has pulled the country out of the abyss of ethnic violence that killed numbers equivalent to the victims of the Irish Famine and which sadly still rages in neighbouring Burundi.  There is definitely a palpable sense of nationhood and community solidarity amongst its people. I will write more about my experiences of Rwanda in a more detailed blog article next month focusing not just on its current digital revolution but also on topics such as its village communal justice system (Gacaca) and its biodiversity programmes.

This month I was once again part of a team of volunteers working within the highly ambitious Africa Code Week initiative established in 2015 by a partnership of SAP, Galway Education Centre and the Cape Town Science Centre spearheaded by the wonderful Claire Gillissen​ Bernard Kirk​ and Julie Cleverdon​. In our first foray into Rwanda last October we worked from two buses that were fully fledged futuristic mobile IT classrooms moving from school to school training teachers and children. The lead mentors were drawn from across Europe and included highly motivated folk such as Nuala Allen​, Stefan Alexandru Florea​ and Véronique Desegaulx​.  In the process we were also training in and assisted by a panel of keen volunteer youth from Kigali’s KLabs and associated innovator start-ups co-ordinated by the excellent Aphrodice Foyo Mutangana​. This time my European colleagues of Veronique, Kevin Morrissey​ and myself enjoyed watching the indigenous youngsters that we had trained previously (directly and by online learning tutorials) take ownership of delivering most of the classes to the pupils and teachers of the schools that we visited. These young ‘uns (Arnold, Nshuti Gacinya Olivier, Vanessa and Herve) were top class in their presentations and content, giving us a strong feeling of personal satisfaction as we witnessed our previous efforts now bearing fruit. We realise that, with the support of these young men and women, the Africa Code Week project can and is becoming sustainable. It is indeed putting down deep roots into the continent’s soil.
The Rwanda government has a plan to increase the percentage of the population that are online from its present 13% to 95% by the end of this year. With the rollout of 4G mobile network and a generation of technology mentors and teachers, there is no reason why this will not be achieved. At so many levels, Rwanda represents the face of a new confident Africa. It can be a template for so many other countries across a continent that is changing at an unprecedented level.
No comments: