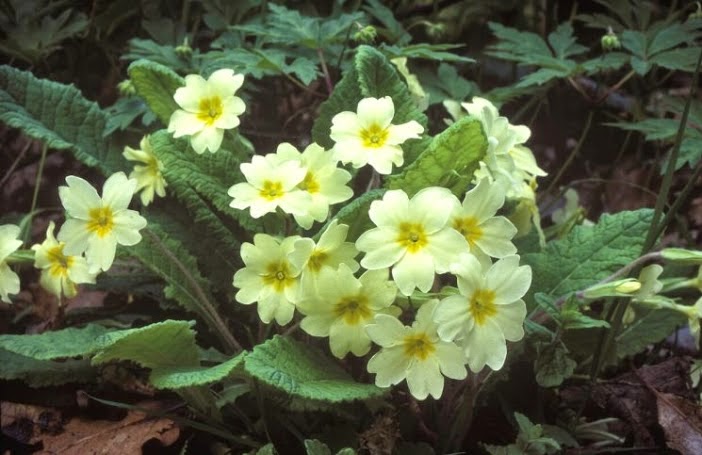 The Terryland Forest Park Conservation Volunteers are welcoming everyone interested in protecting biodiversity to join them at 2pm tomorrow (Sat) in undertaking the first of a series of native wildflowers plantathons in the Terryland Forest Park. Over the next year, the group intend to plant appropriate indigenous species in the meadows, woods and hedgerows of this unique urban natural heritage resource. The flowering of the forest with sanicle, cow parsley, primrose, wild garlic and bluebells will dramatically increase its attractiveness to a wide variety of insects, birds and many other types of wildlife. 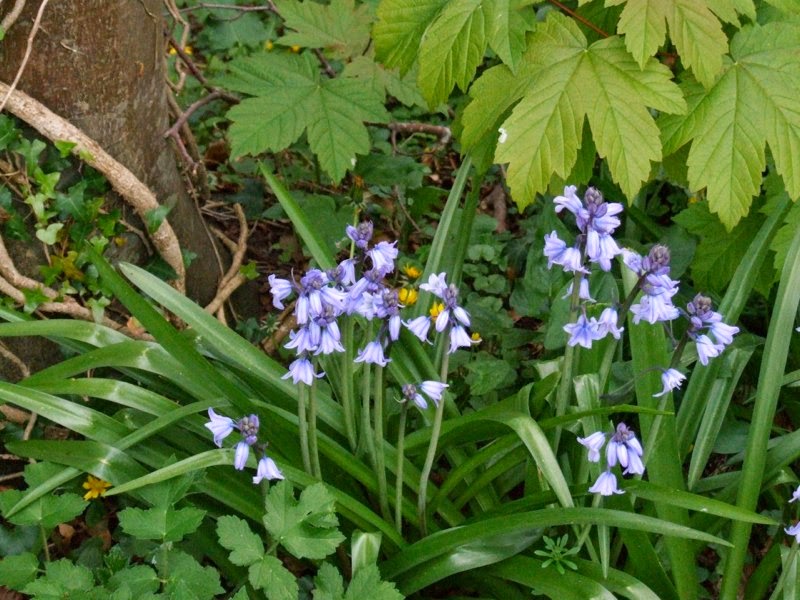 The project is being overseen by horticulturalist Padraic Kerrins with funding provided by the Ballinfoile Mór Community Organic Garden and Cumann na bhFear (Men's Shed).
Rendezvous point: Carpark in front of Galway Bay FM
No comments:

The Irish & European Elections in Ireland: a Step Forward for Democracy?