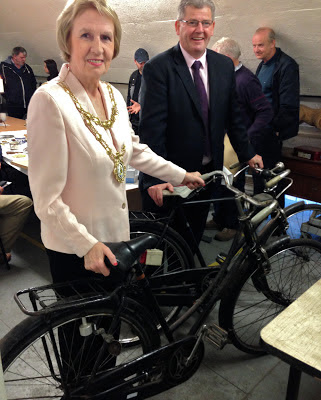 Discover a magical hidden rural side of Galway city by participating in ‘Slí na gCaisleán’ (‘The Way of the Castles’), a heritage cycle tour through a picturesque rural countryside of botharins, farms, meadows, Burren-like rockscapes, bogs, woodlands, lakes, rivers, turloughs and castles.


Associated also with The Gathering Ireland 2013, this ‘Off the Beaten Track’ Galway Bike Festival event will appeal to city residents and members of the Diaspora alike as it will bring participants back in history, to a time when people travelled by bike, by horse and by foot through a pre-modern landscape.
The guided leisurely looped cycle tour takes place at 10am on Sunday June 23rd from Terryland Castle covering a route that encompasses seven castles on the north and eastern side of Galway city and into Galway county castles.

The castles are Terryland, Menlo, Cloonacauneen, Killeen, Ballybrit, Castlegar and Ballindooley.
Members of Cumann na bhFear (aka Men’s Shed), who are organising the event supported by Conservation Volunteers Terryland Forest Park, are lovingly restoring a fleet of High Nelly classic bikes for the tour.

Participants should bring along their own bicycle, suitable clothing and packed lunch. There will be a stop over at Cloonacauneen Castle where participants can purchase food and beverages. Any children twelve years or under must be accompanied by an adult. All participants must sign a form agreeing to abide by the rules of the tour.

To book a place contact Brendan Smith at speediecelt@gmail.com or 0872935106. 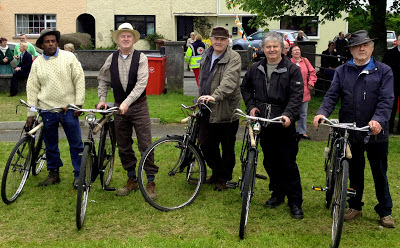 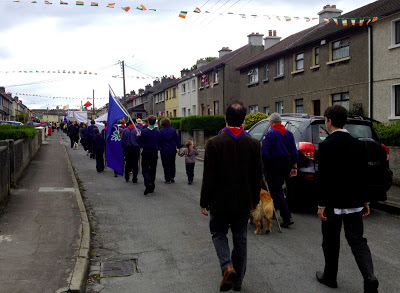 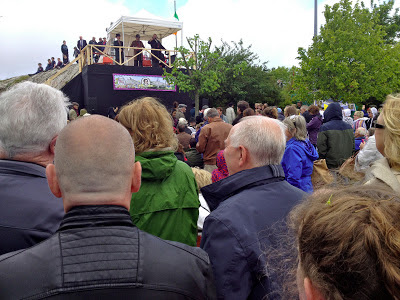 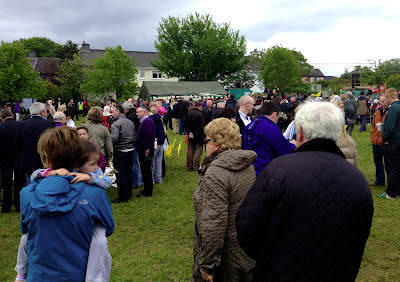