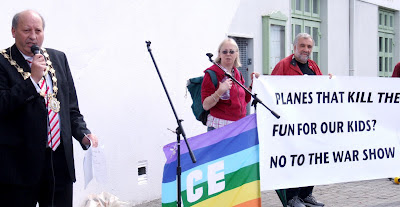 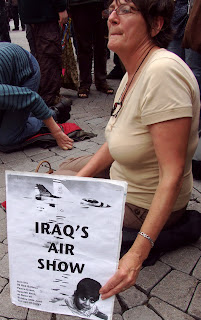 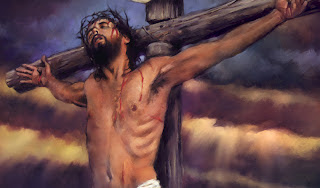 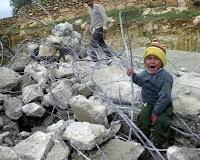 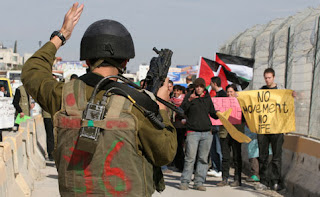 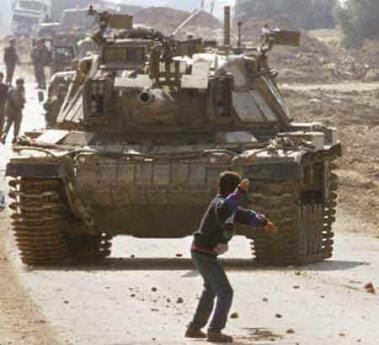 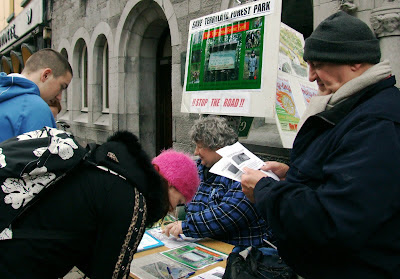 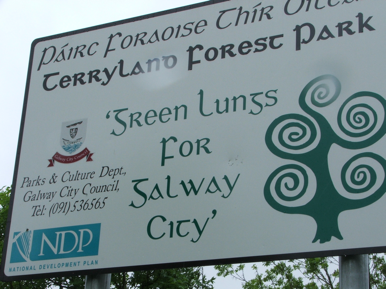 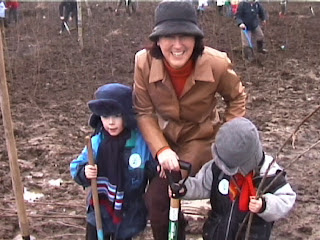 community-local government partnership.
It is unbelievable that a City Council, beset by internal infighting and suffering from a serious loss of public trust over the last few years due to its failure to keep by its public promises and implement a range of progressive policies on public transport, cycling/pedestrian infrastructure, provision of neighbourhood centres/recreational facilities, overcoming urban sprawl, tackling rising social crime and pollution, could consider such a regressive move.
Yet this is exactly what is being proposed in plans to terminally undermine one of the last great unspoilt city landscapes along the banks of the River Corrib.
So I have set up an Information website for Friends of the Forest to relay our message to the world on why the people of Galway must defeat plans to invade a vital green sanctuary with concrete and tarmac in what is our equivalent of the battle to stop the destruction of the tropical rainforests.
Click here
You can also sign our Petition that will be presented to Galway City Council in April requesting them to halt the road development, re-commence the annual public participation events and act on the Park's vision of creating a wonderful mix of recreational facilities and natural habitats.
No comments: