Help Clean Up a Forest & Create a Community Garden 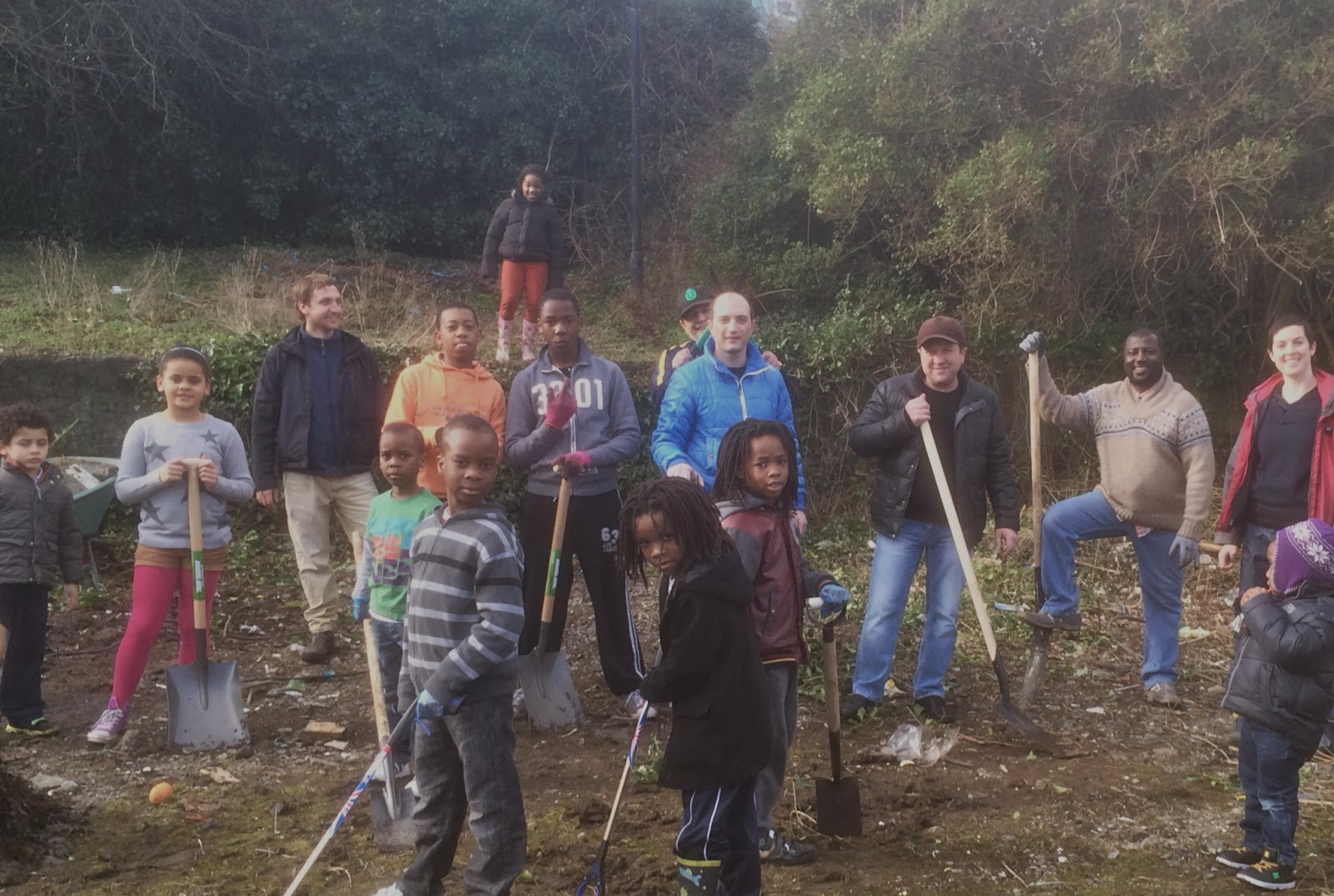 Get involved this Saturday (February 15th) in a double Eco-Community event: cleaning up a section of Terryland Forest Park followed by the continuation of the task of establishing a Community Garden at the Eglinton Asylum Seekers Hostel in Salthill. 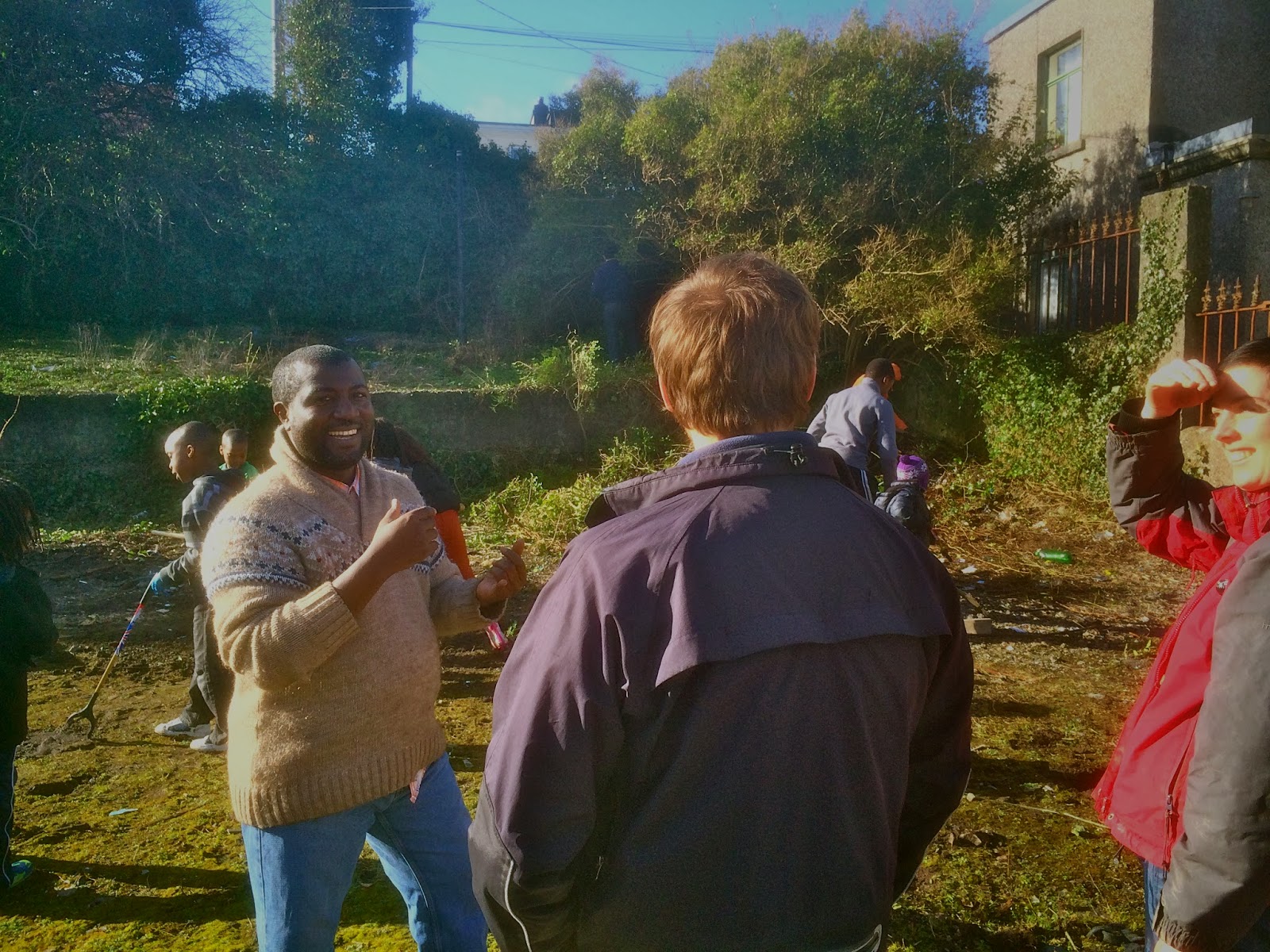 Last Saturday, great preparatory work was undertaken by a band of enthusiastic residents and external volunteers in transforming a wasteland into what hopefully will become a productive vegetable and fruits organic garden for those living in the Eglinton. This activity will continue this Saturday at 2.30pm. Max 2hr duration. Rendevous: Eglinton reception. 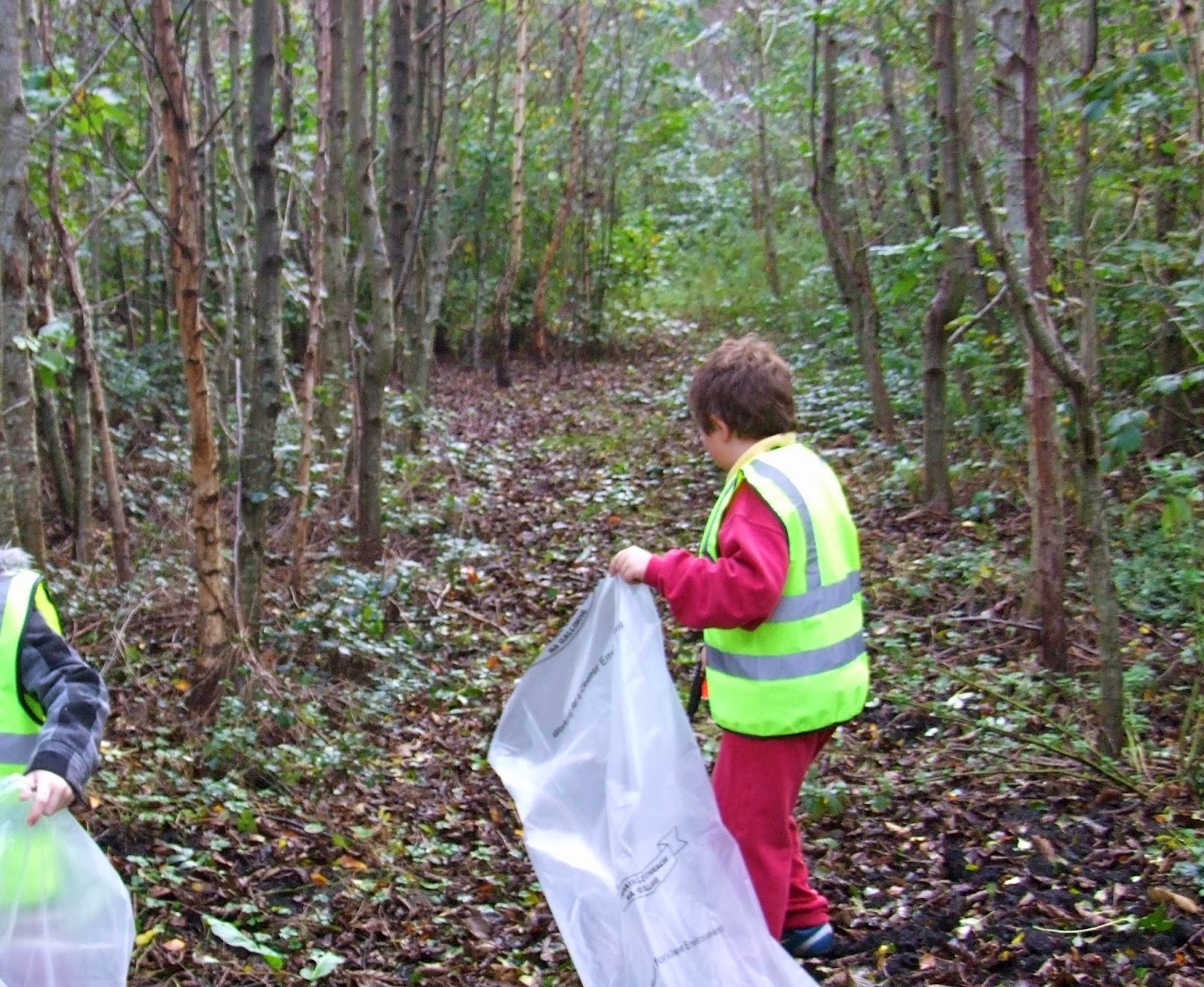 For committed tree lovers & eco-volunteers everywhere, there will also be a one hour clean up from 12.30-1.30pm in the Terryland Forest Park (aka "The People's Park"). Rendevous: Ballnfoile Mór Community Organic Garden located in the forest park, behind Lus Leana and Cluain Fada.
Light refreshments at both locations!
No comments: