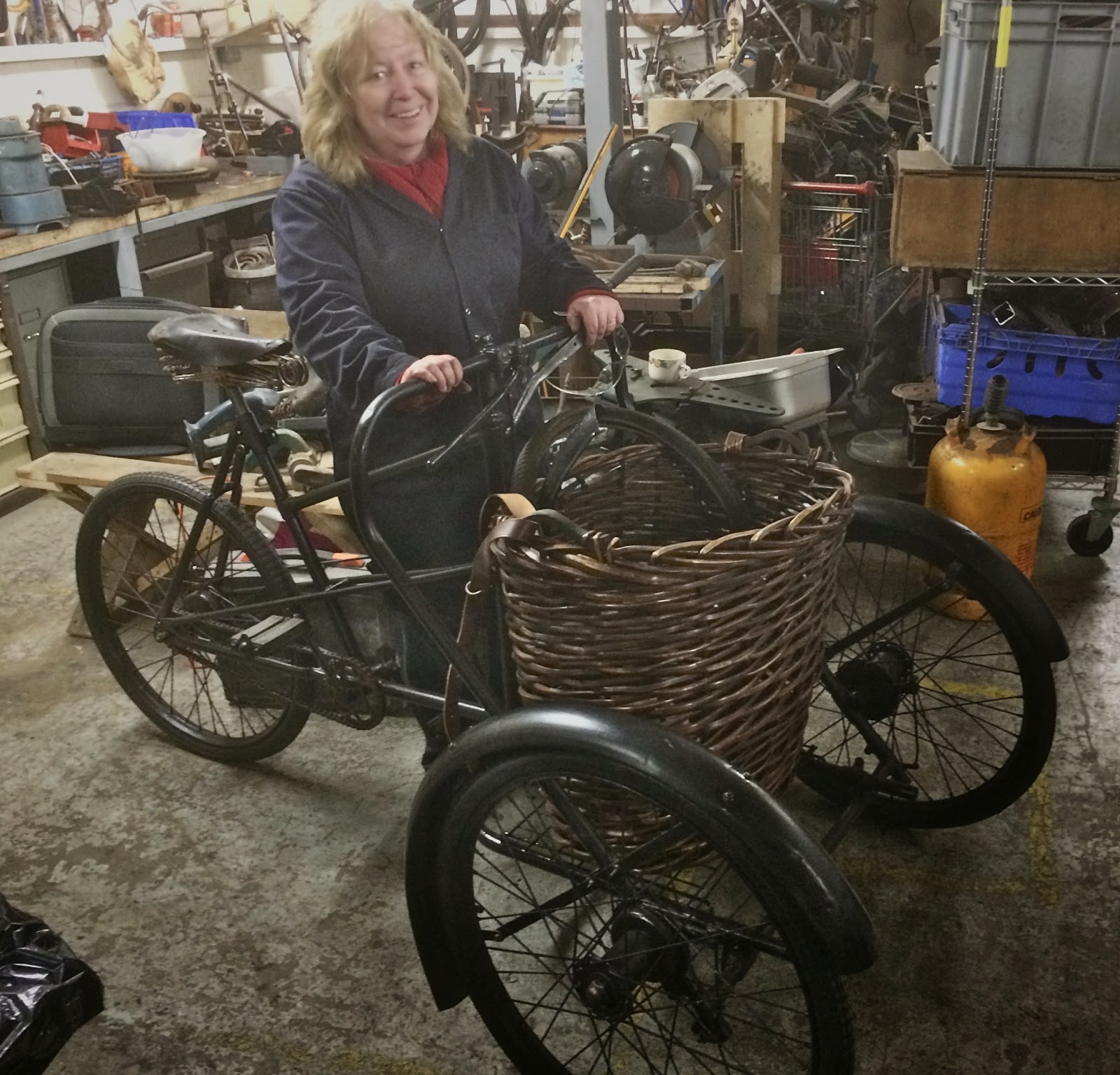 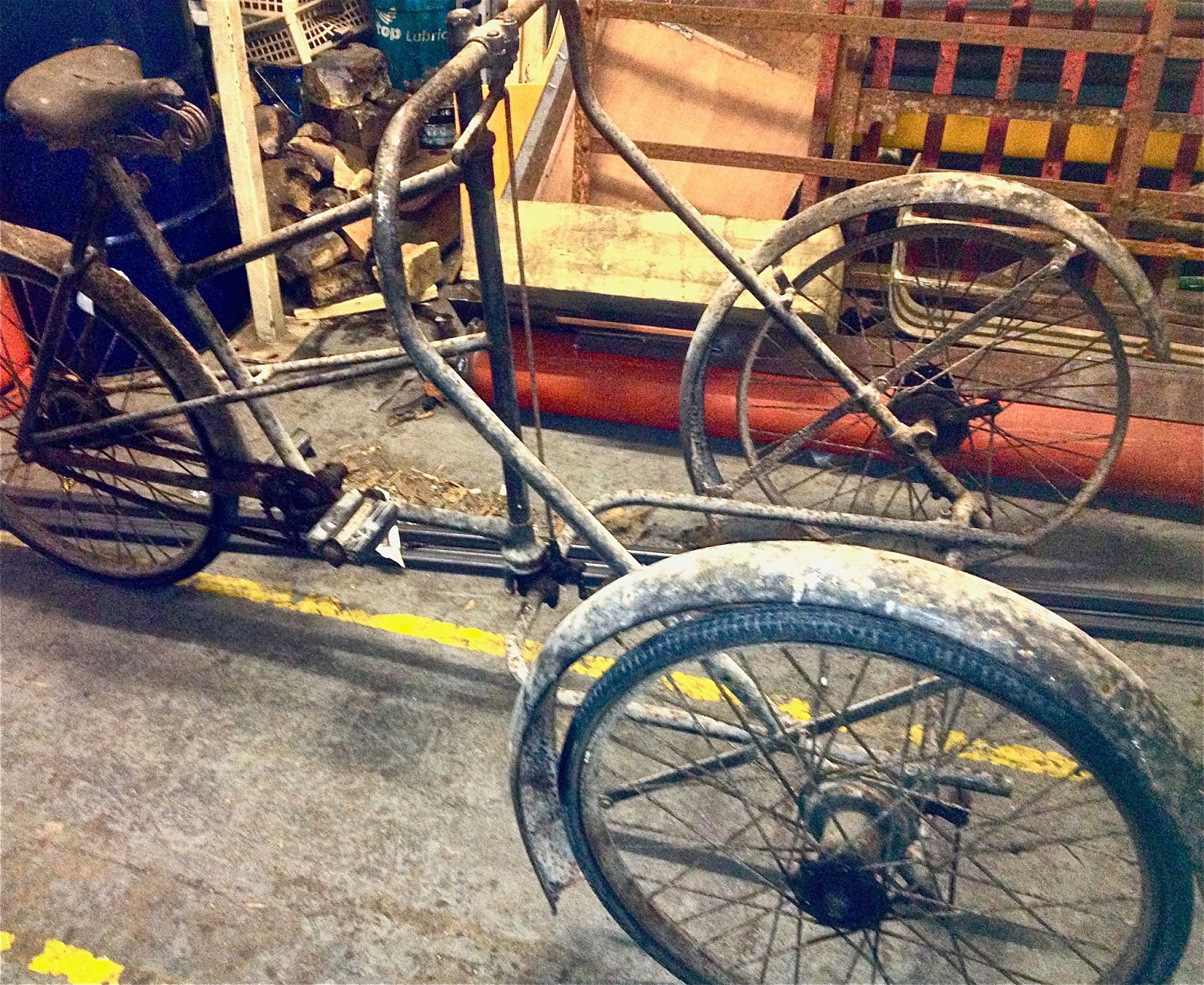 This vintage mode of transport will now have a whole lease of life as a mobile support unit for participants of the 2014 "Seven Galway Castles Heritage Cycle Tours" as its new wicker basket will be used to carry first aid, bike repair kits and picnic beverages/foods.
No comments: 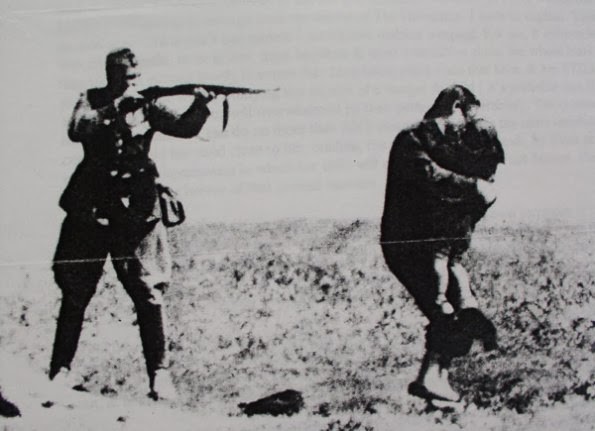 Today is Holocaust Remembrance Day, a time to reflect on the tens of millions of men, women and children exterminated by the Nazis simply because of their ethnicity, religious persuasion, sexuality, or political belief. It was the Jews who suffered the most, almost obliterated from the continent of Europe.

The madness of greed and power could drive our whole species to extinction.

Jailed for Standing up against Warmongers! 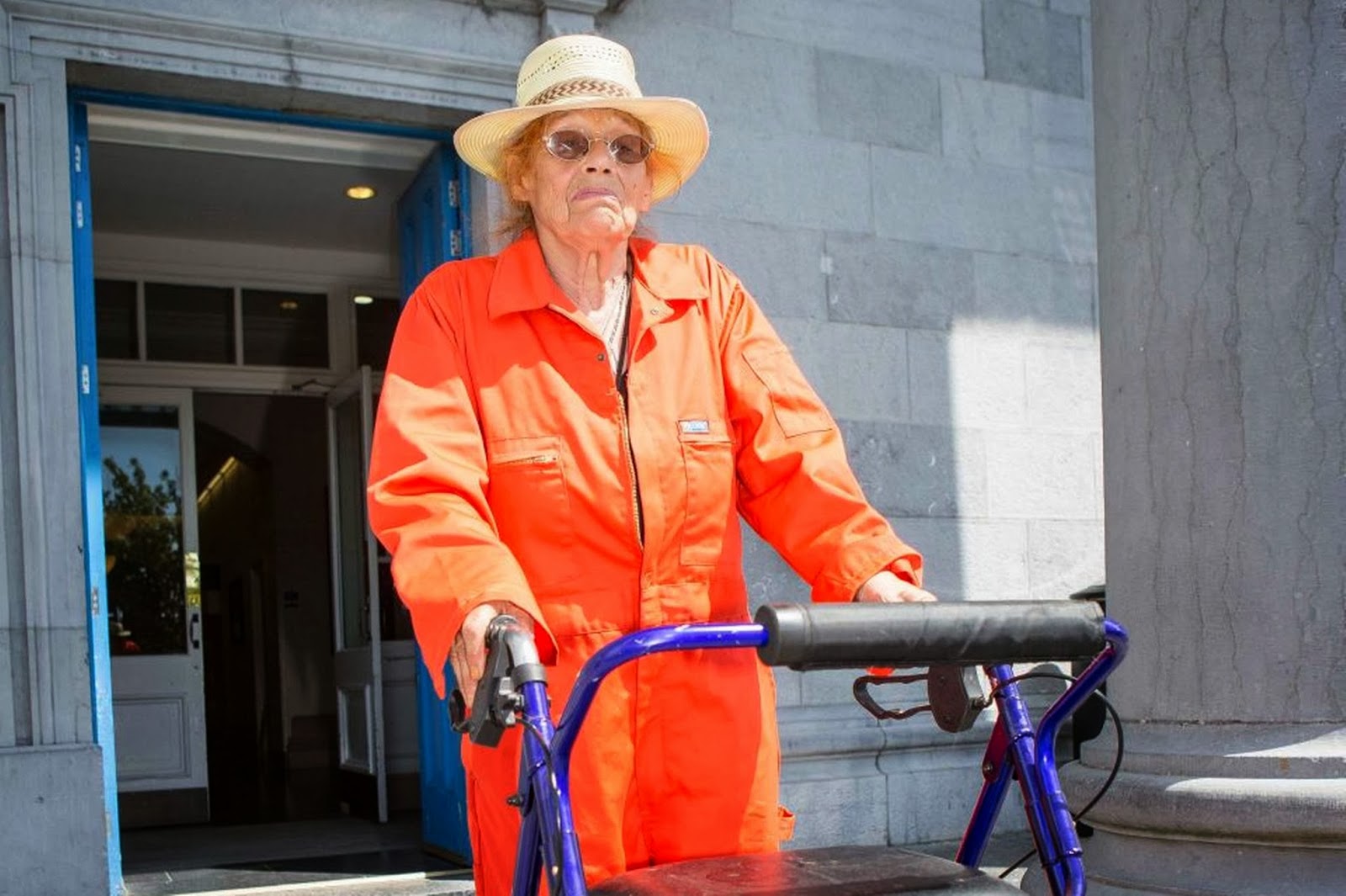 Margaretta D'Arcy is a role model for us all.
Politicians of all parties in the last three governments facilitated the use of Shannon Airport by US military involved in an illegal invasion and war in Iraq. The country and its peoples were destroyed by this action undertaken purely to secure oilfields for the USA.
Today Iraq is reduced to a nightmarish Mad Max landscape, controlled by warlords and their religious fundamentalist gangs, millions dead or as refugees; its female, Christian and secular inhabitants without basic human rights. 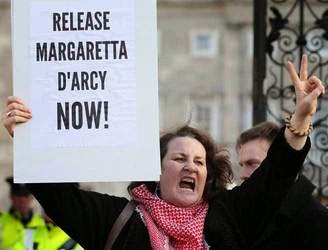 Margaretta goes to jail for standing up for human rights, peace and neutrality, the principles supposedly of the Irish state whilst Denis O'Brien, Michael Lowry, Irish bankers, property speculators and corrupt politicians who destroyed our country for their own private gain still walk free and enjoy the riches that they stole from us. No Justice!
President Michael D Higgins participated with Margaretta on many demonstrations against the US war in Iraq and against the American military use of Shannon.
In the past, Tanaiste Eamon Gilmore and Minister Pat Rabbitte loudly condemned American interference in the affairs of other countries and demanded that Ireland should not be caught up supporting their aggressive imperialistic
So please Mr. President and the Irish government. Have her released now!

The BEO Project: A School Reunion- 74 years after closure!