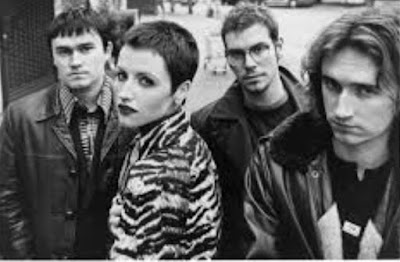 Farewell Dolores, you are a legend that will not be forgotten.
No comments: