Across the World, Privatisation of State Enterprises Benefits the Few to the detriment of the Many.


From Kosovo to Russia, from Greece to Ireland, the widespread selling of state assets since the early 1990s has robbed citizenry of essential services and made huge fortunes for small elites who are well connected to the political establishments. In the process former state companies have been broken up and stripped of their assets, infrastructure divided up piecemeal, local authorities downsized, public services outsourced, huge numbers of jobs lost and the economic sovereignty of countries sacrificed. Under the guise of globalisation, we are experiencing a new type of neo-colonialism.
Irish Water is part of this trend. Who loses?- The Irish public who are been forced to pay for something that was always theirs.
Who benefits? Denis O'Brien whose company secures the contract for water meters, the same man who according to the tax-payer Moriarty Tribunal corrupted Irish politics, and those speculators waiting on the sidelines until the inevitable privatisation of the Irish Water.
Well done to all those 50,000+ who turned out in Dublin last Saturday to condemn the largest robbery in the history of the state.
The only way to protect our waters is to insert into the Irish constitution that this resource belongs to the Irish people and not the Irish state. For we cannot thrust governments who receive funds from big business to put people before the profits of the few. 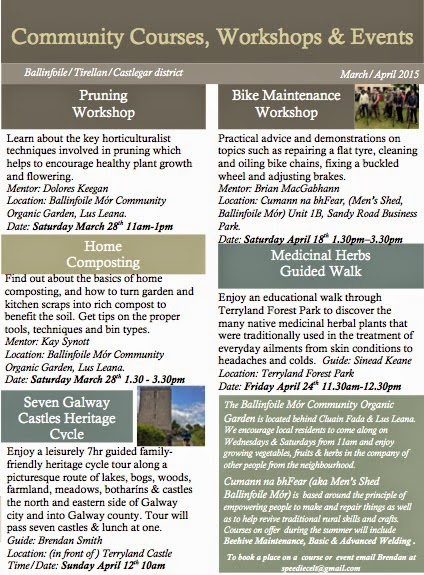 Starting this week, the Ballinfoile Mór Community Organic Garden, Cumann na bhFear (Men's Shed Ballinfoile)  and the Terryland Forest Park Conservation Volunteers are offering an exciting programme of hands-on workshops and cycles events for the months of March and April.
'Pruning' (11am) & 'Home Composting' (1.30pm) workshops are taking place this Saturday (March 28)in the Ballinfoile Mór Community Organic Garden.
To book a place in any of the five activities listed, email me at speediecelt@gmail.com.
No comments:

The New Land League is Defending the Indefensible. 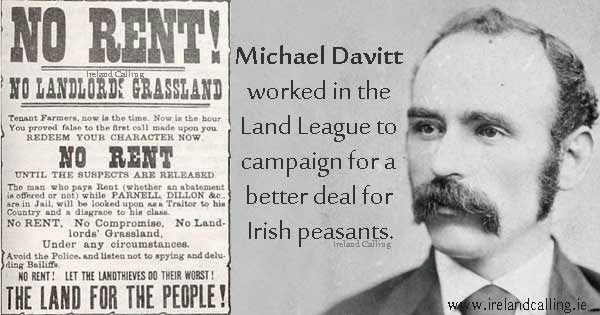 Michael Davitt must be turning in his grave as we witness the self-proclaimed inheritors of the once proud defenders of the poor Irish tenantry now stand guard at the palatial mansion of a property speculator. Protecting a member of the landlord elite who gambled away monies on properties that bankrupted the country, its citizenry and future generations defies all sense of justice.
Calling a property with an indoor gym, a sauna, an open-air swimming pool, a tennis court located on probably the top multi millionaire strip in Ireland, with Bono and other luminaries as neighbours, a "bog standard home" is an insult and a betrayal to all those ordinary people who lost their jobs, their homes or were forced to emigrate because of the greed of the native born absentee landlord class. 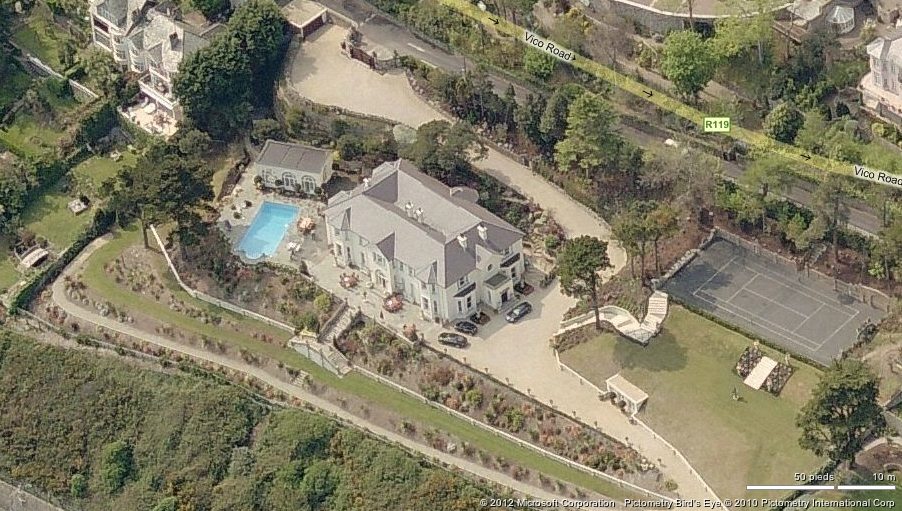 Protecting a rich speculator who this year states his home is in Ireland but last year said in an English court his home was in London in order to avoid paying his debtors including the Irish state and Irish taxpayer & who transferred c€160 millions in property to his son before he filed for bankruptcy is immoral.

I also have to say that the issue of the Land League and absentee landlords is, as with many Irish people, personal. Members of my family were killed and imprisoned during the Land Wars of the 19th century as they struggled to defend themselves from eviction and starvation against the armed might of those who had invaded and stolen their clan lands during the previous centuries.
No comments:

Part One: The New Communities of Galway city 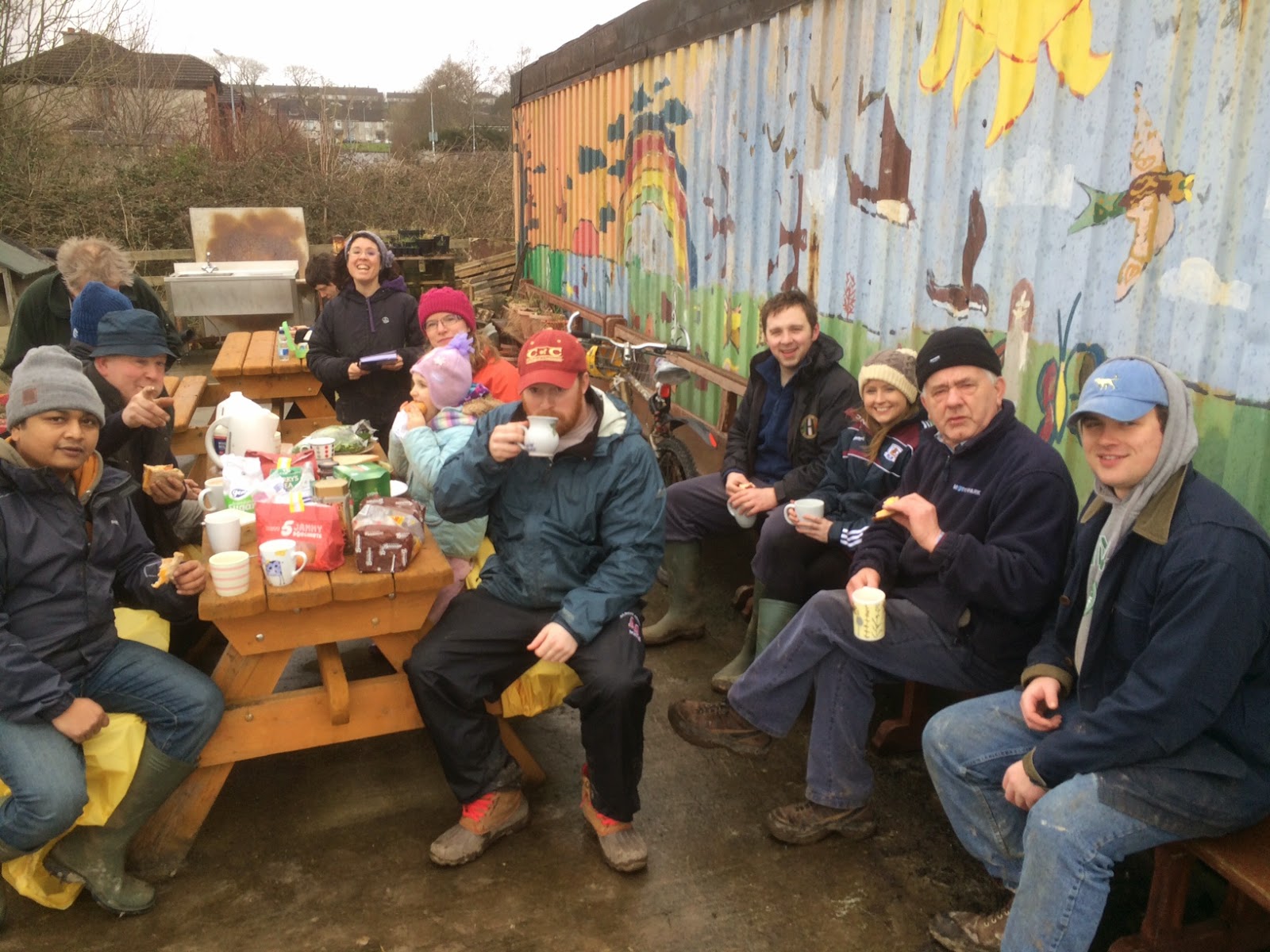 Rediscovering a sense of community in 21st century urbanised Ireland. 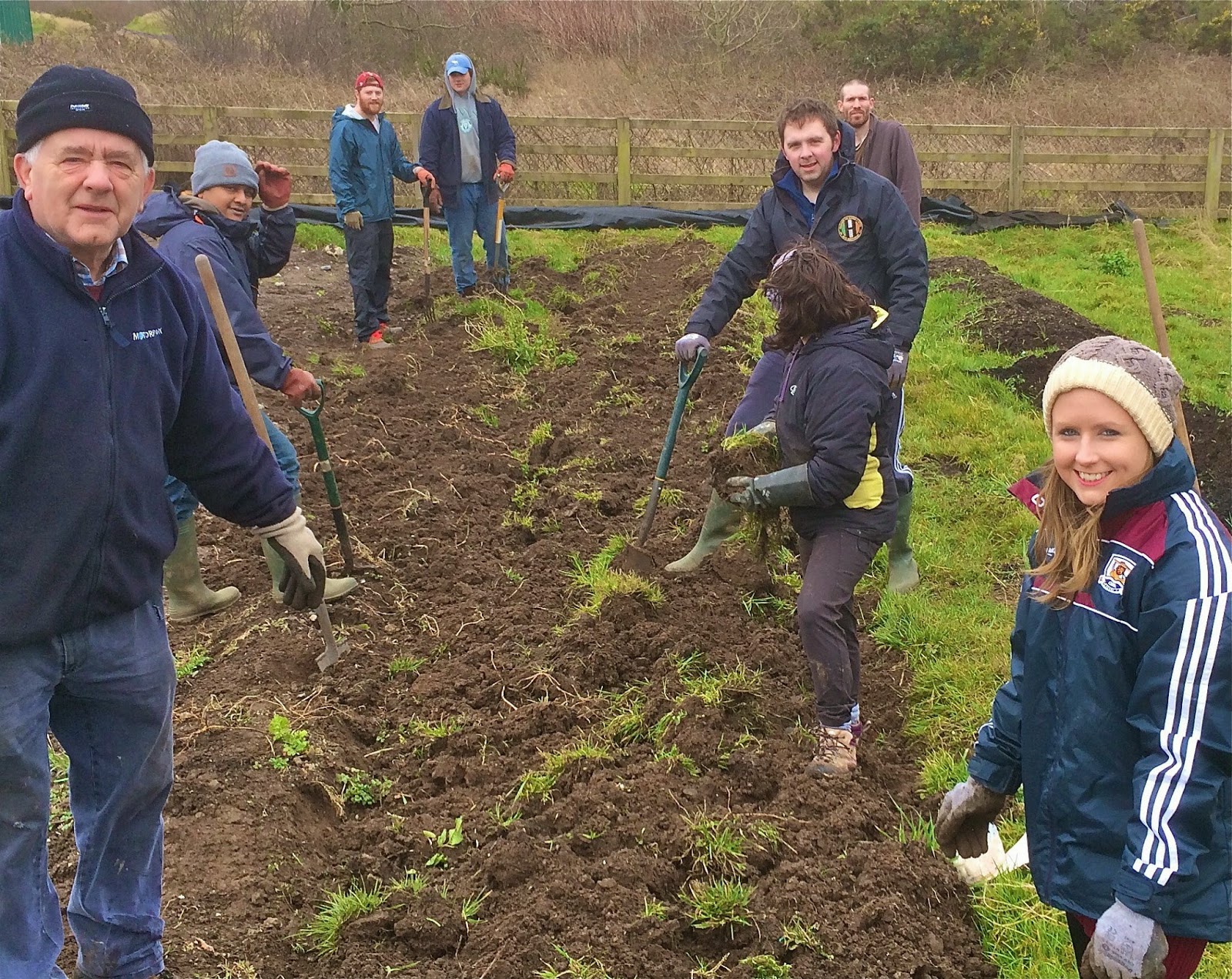 Over the last five years, there has been an explosion of gardens in Ireland that are community-based, organic in ethos and helping to turn former wastelands into lush green oasis of vegetables, herbs and fruits often located within urban neighbourhoods. Members benefit not just from growing their own food but also by enjoying a healthy outdoor lifestyle that provides an environment for people of all ages to meet and to socialise together. People are being given the opportunity to discover a sense of place, of communal belonging and therefore of purpose. Biodiversity flourishes too due to the absence of toxic pesticides and the growing of native wildflowers and fruits. 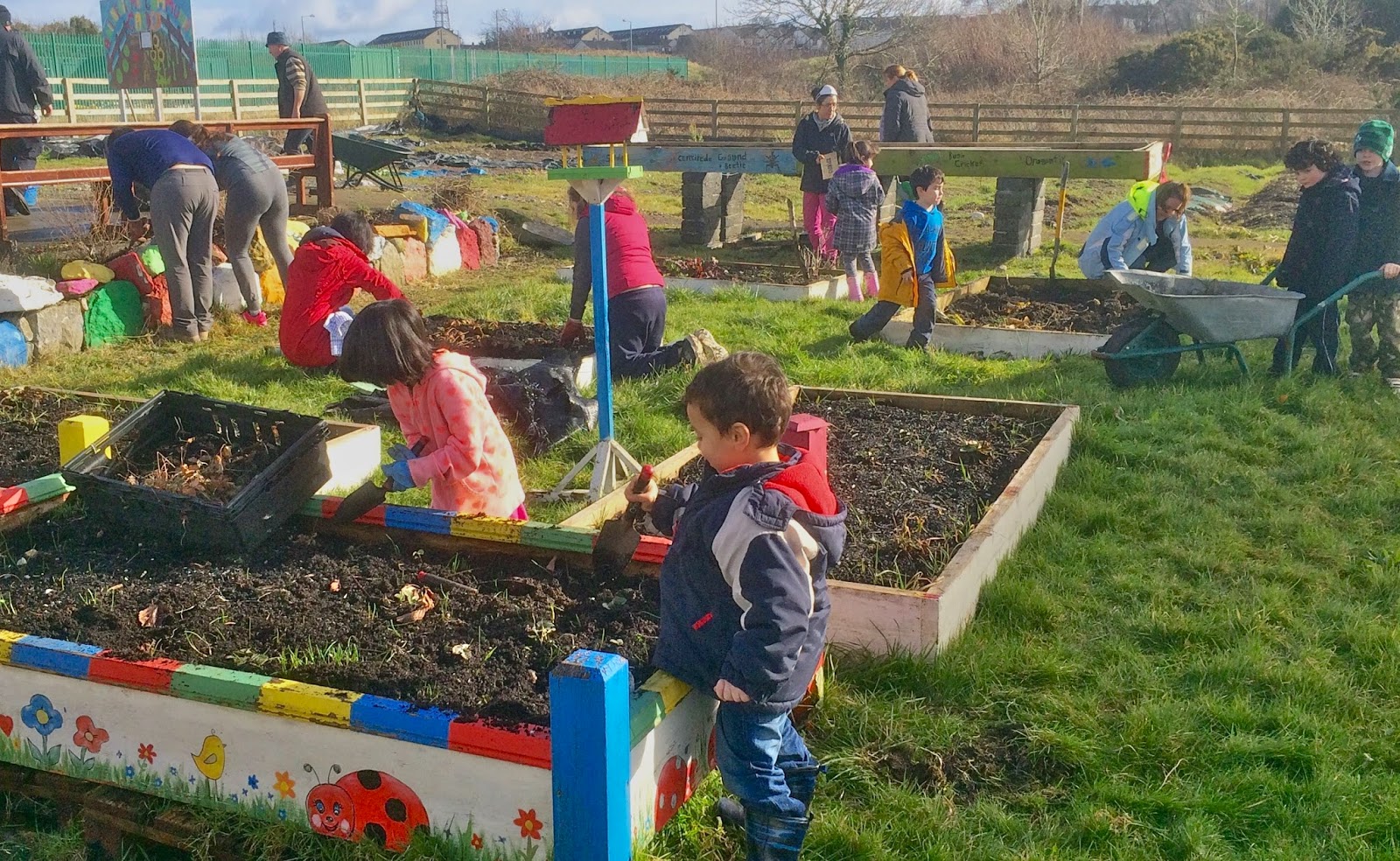 On last Saturday, in spite of the bad weather 24 volunteers including Galway city councillor Mairéad Farrell turned up to enjoy the work, the banter and the camaraderie in Ballinfoile Mór Organic Community Garden. 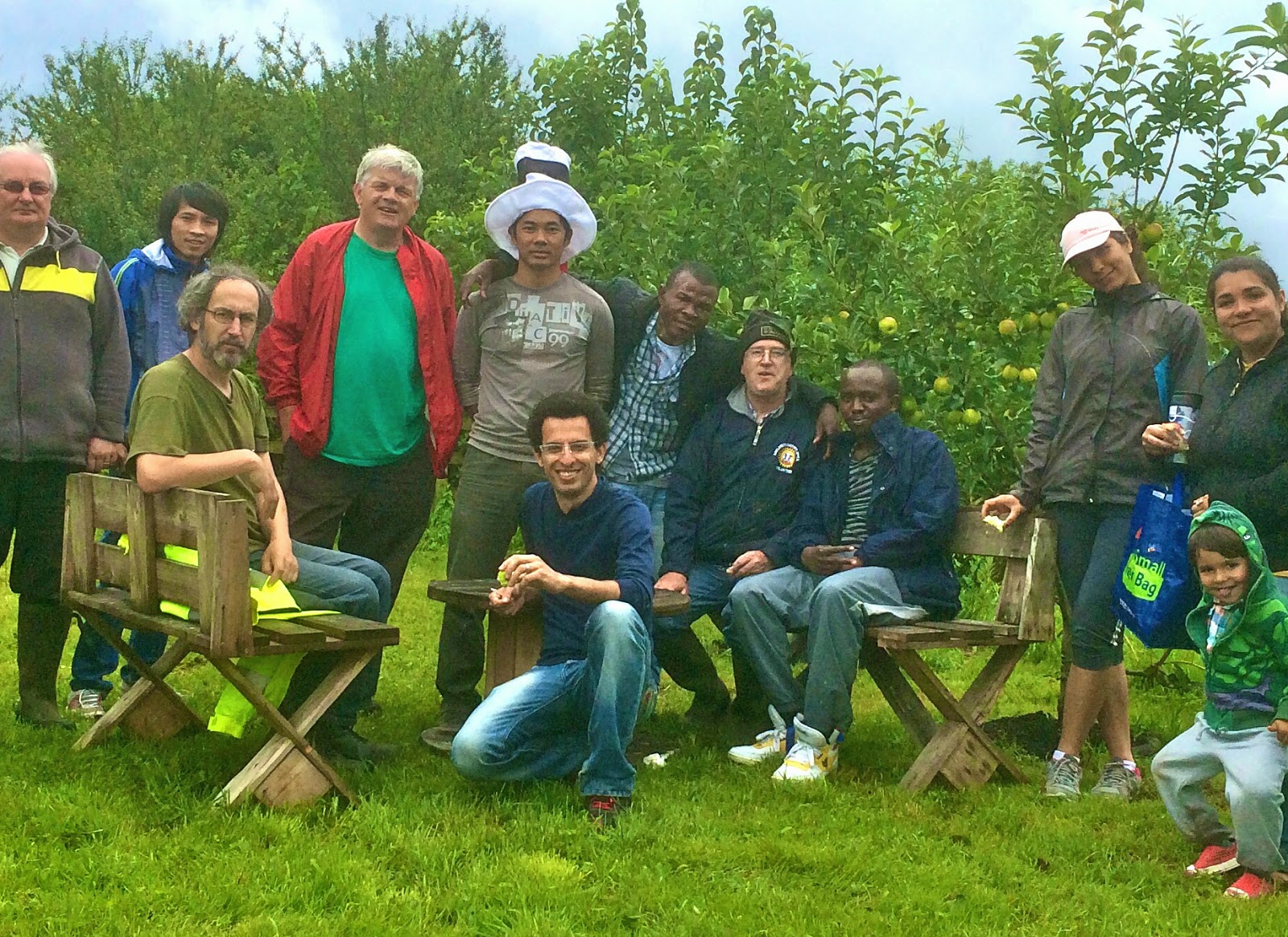 Volunteers Needed for our Community Garden this Saturday
Once again, our weekly reminder goes out to lovers of community and of Nature to join us tomorrow (Sat) from 11.30am in the Ballinfoile Mór Community Organic Garden.
We will be continuing the work of developing the 'Living Green Tunnels' made out of Willow Trees and of constructing a wildlife as well as the regular myriad of tasks involved in organic gardening at this time of the year.
In return for all your hard work, we promise volunteers a nice lunch of teas/water, salad and cakes in the company of friendly folk!
Next week, we will be hosting a pruning workshop.

USA - The Dangers of the Miltiary-Industrial Complex 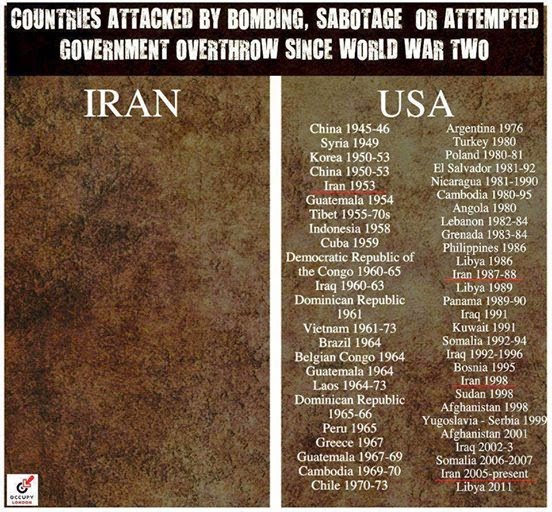 Since World War Two, the USA has given the world so much good in terms of music, film, fashion, communications and technology. 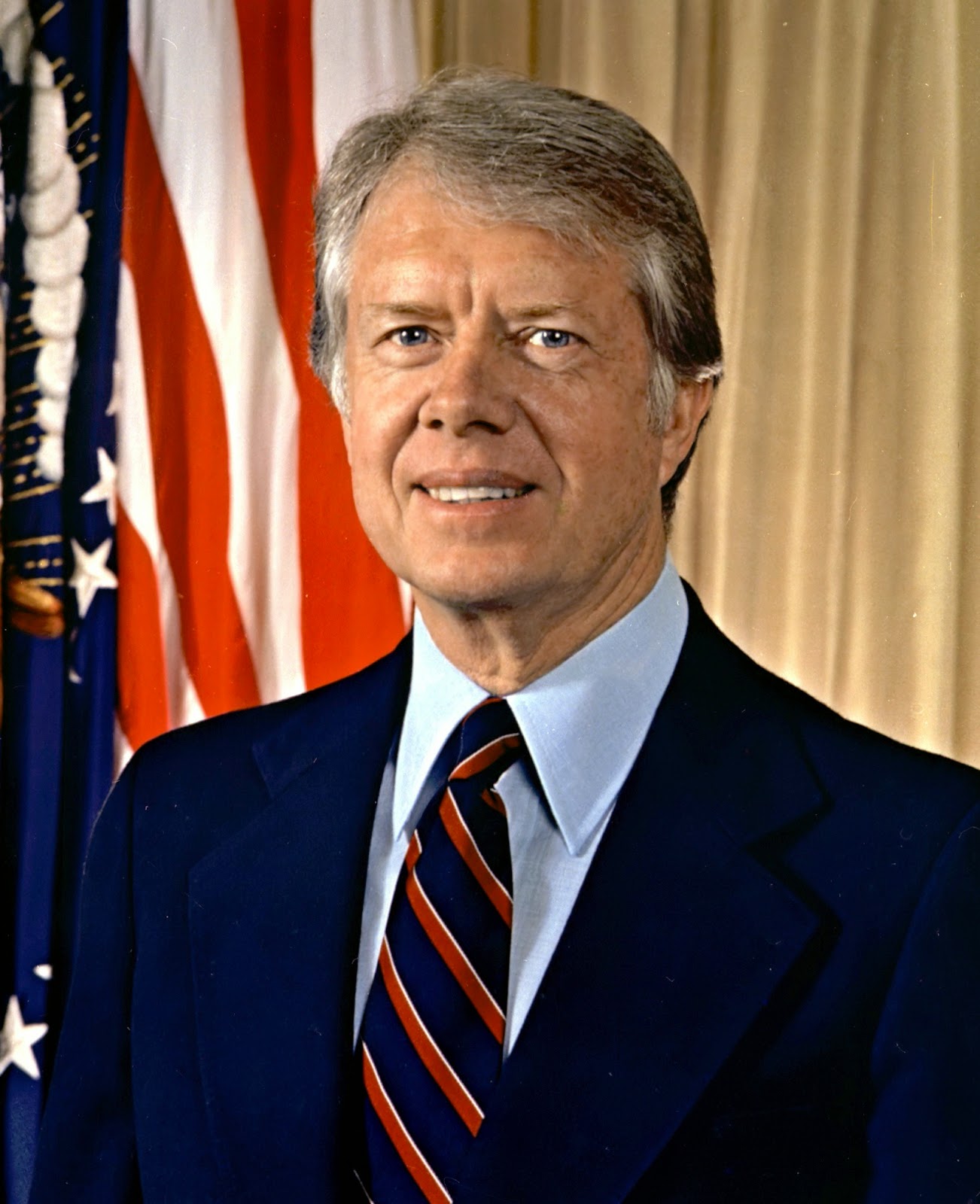 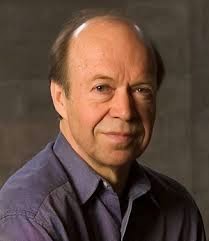 But its governments and political system have since the 1950s been under the control of corporations and banks with a vested interested in advocating wars and undermining democracy in countries worldwide to protect their oil, armaments and food monopolies as well as their support of Israel. 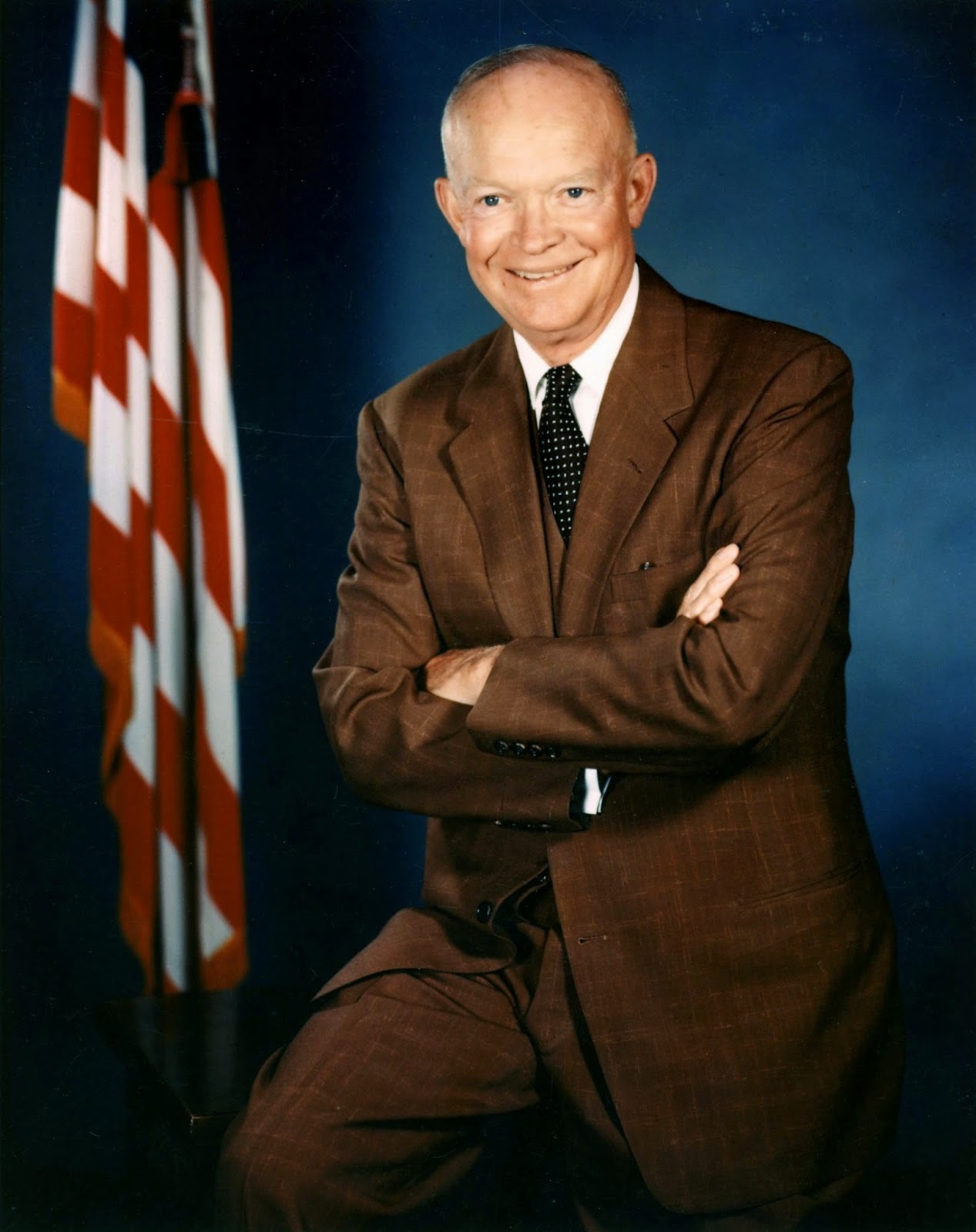 In his farewell address to the American nation on January 17th 1961, President Eisenhower warned the people to "guard against the acquisition of unwarranted influence, whether sought or unsought, by the military–industrial complex".
Sadly this warning was not heeded and the 1960s saw the USA invade Vietnam, Laos, Cambodia, Dominican Republic, Cuba and elsewhere.
No comments: