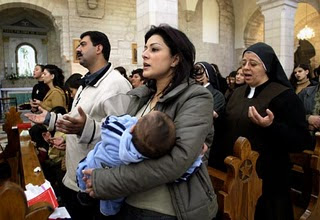 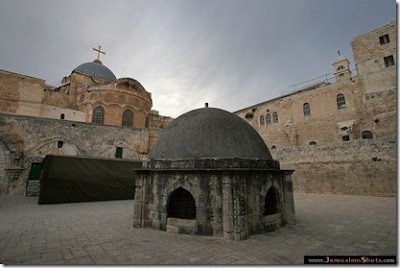 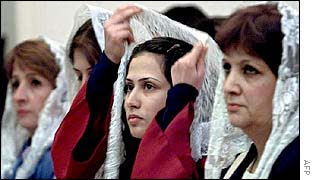 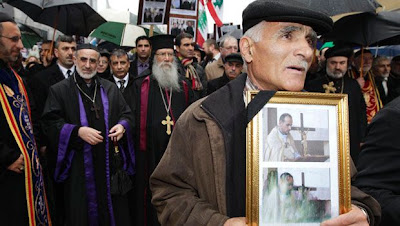 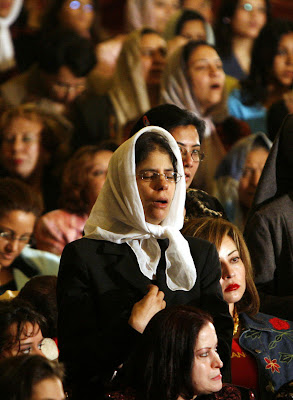 Twelve Days of Christmas in Galway 2010 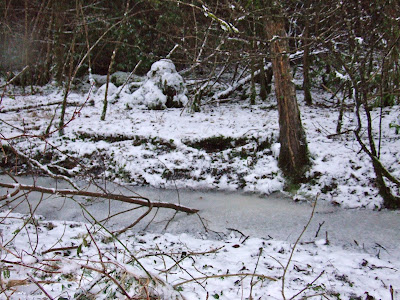 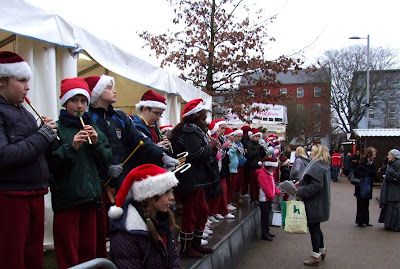 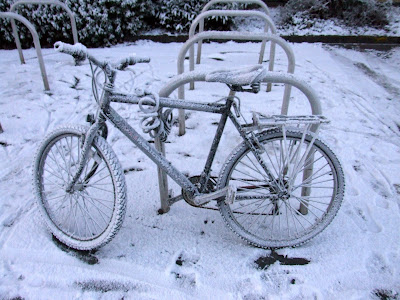 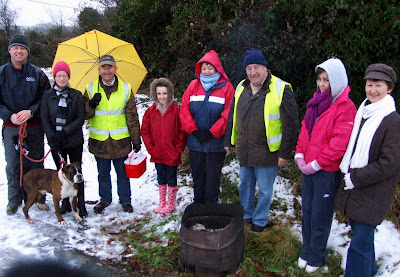 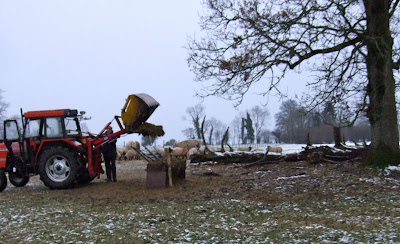 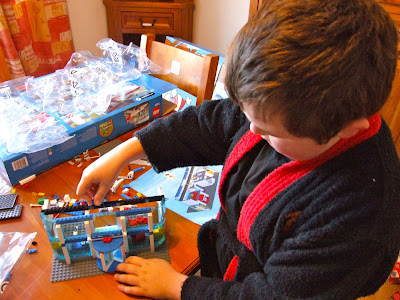 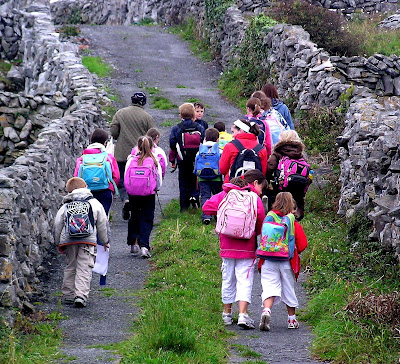 'A Journey on into a New Year'

There is a lovely earthiness, warmth & sincerity about traditional Irish sayings & blessings.
So may I extend to those that I know & admire, one of my favourites as we continue our journey on into a New Year:

May the road rise to meet you
May the wind be always at your back
May the sun shine warm upon your face,
The rains fall soft upon your fields
And until we meet again
May God hold you in the hollow of His hand.

ps. The attached photo is from the lovely island of 'Inis Meain'

Armagh Prison: following in the footsteps of my great grandmother 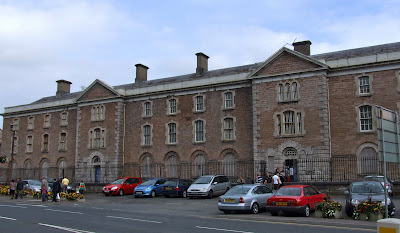 One of my abiding memories of 2010 was visiting Armagh prison on the last day that it was opened to the public before its closure and planned conversion into a five star hotel. I was one of thousands that visited this huge architecturally impressive prison complex one day in September. 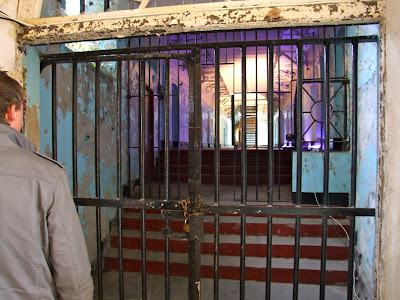 Like me, many of the visitors seemed to have a family affinity with this dreaded institution. Some were obviously republicans who had served time there. In my case, this gaol was where my great grandmother Lizzie Agnew spent two and a half years as a young mother sentenced there in the 1880s by a colonial judge. Her crime - breaking and entering what was formerly her hovel of a home soon after she, her husband Thomas and their baby were evicted by armed police, soldiers and hired thugs acting under the instructions of a British absentee landlord and his gombeen Irish agent for failure to pay an exorbitant rent. Lizzie was one of hundreds of thousands from the Irish farm labourers and farmers classes kicked onto the side of the road during the notorious mass evictions of the 19th century. 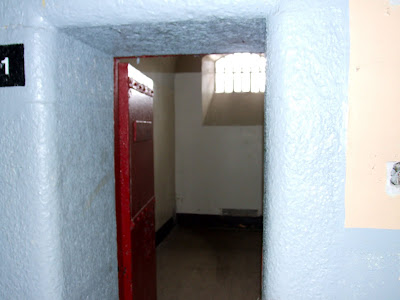 She had just given birth to her first child. Known as a strong-willed woman, she refused to accept that her new family should be evicted from her home by an unscrupulous landlord and broke back into the building. Having no money to emigrate, the alternative was starvation or life in the notorious local workhouse where family members were segregated into male and female dormitories, subsistence food only was provided and a harsh brutal regime existed. Soon after, she was arrested, brought to court in Carrickmacross County Monaghan and sentenced to imprisonment in Armagh. 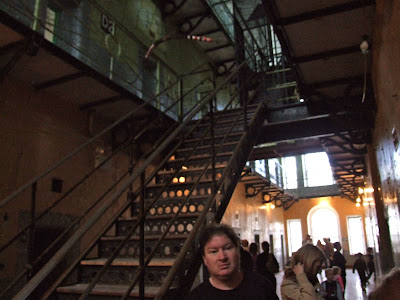 Armagh prison was commissioned by Richard Robinson, English-born Protestant Archbishop of Armagh, in the late 1770s on the site of an earlier military barracks. He was also responsible for many of the other fine Georgian buildings in the city, which has made Armagh today one of the most architecturally attractive urban locations in Ireland. The gaol was greatly extended in the 1840s and 1850s to accommodate up to 330 prisoners. During Lizzie’s time there, conditions were atrocious- severe overcrowding existed and diseases such as typhus were rampant. The daily food ration consisted of 7oz of meal in porridge and ½ pint of milk for breakfast and 12oz of bread and 1 pint of milk for dinner. Punishment cells and an execution shed existed in the complex where condemned prisoners were killed by hanging. 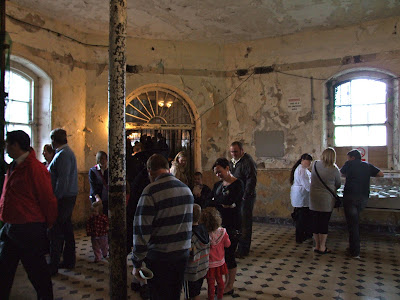 The prison accommodated both male and female prisoners, with women then being accommodated in ‘A Wing’. From 1920 during the Irish War of Independence, Armagh became a women’s only prison which it remained more or less until its closure in 1986. During the more recent ‘Troubles’ (1969- ), it held many well-known IRA prisoners including Mairead Farrell and the Price sisters (Dolores & Marion).

Lizze Agnew (nee Eccles) was not the only one of my ancestral family members who were imprisoned during the British period. My paternal grandfather Patrick Smith was an officer in the North Tipperary South Offaly IRA Brigade and was jailed in the Curragh jail after he was captured during a rebel attack on a British army unit. He was only released as a result of the Truce between the Irish republicans and the British government. 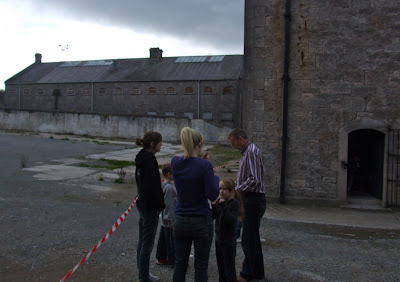 Whilst there, I said a prayer to Lizzie while I was in the prison in recognition of her bravery and her suffering, and promised her that I would stay at least one night when it re-opened as a hotel. Not of any need to enjoy the trappings of luxury. But to show to her that her family had, like so many Irish, finally overcome poverty and foreign oppression. Yet I know deep down that she and my grandfather Patrick would not have been impressed that their struggles and hardships have led to an Ireland dominated by a native elite with no sense of morality, patriotism, community or a progressive ideology where greed, wealth and power are their defining traits, where control of our economic destiny lies abroad and where once again emigration has become a characteristic of our society.

But while there is life, there is hope! We all must do our bit in whatever way we can to make the world a better place for all its denizens. 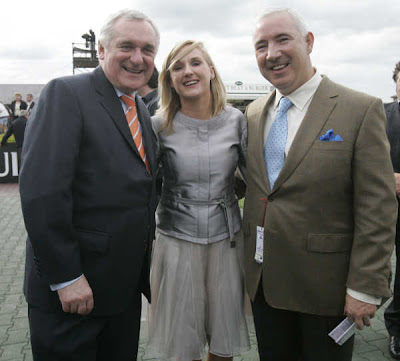 It made my blood boil to watch RTE's Prime Time investigative programme tonight & realise that the people who bankrupted this country & destroyed the hopes of our children, are still living the high life of big mansions, private helicopters, race horses & champagne. NAMA was exposed as a scam to ensure that the taxpayers bailed out the banks in order to save these property developers (I refuse to call them 'developers') from the consequences of their own greed. Worse, they were given the time to protect their most valuable assets by transferring ownership to their wives. As well as getting huge bailouts from us, we are also paying them huge annual salaries to look after our properties! Plus, we also pay them exorbitant annual rents for many of these properties. Believe it or not, they own the buildings that NAMA, the Revenue Commissioners, the Central Bank & many of the government departments & social welfare offices are housed in!!!!

Well done to Fianna Fáil for organising this scam to benefit their friends.
How stupid are we? How come the state doesn't refuse these failed property speculators the rents as they owe us so much? In fact, nationalise these buildings.

The 'Galway Race Tent' old boys network of bankers, property speculators & politicians is now exposed for what it was- an opportunity for the gombeen elite to milk the taxpayer for every cent possible.

Public pressure recently forced the government to do a U-turn and stop the 160Euro millions in bonuses that the AIB senior management had slyly set themselves up for.
We should end too the huge payoffs and pensions that the politicians now jumping ship by retiring before the next general election have organised for themselves. No pension should be given to any politician until they reach the retirement age as laid down by the law that governs the rest of us!!
Abolish too the big bonus payments to senior civil servants!
Shame not just on Fianna Fail but also on the Green Party. You have betrayed the people's trust!!!!!