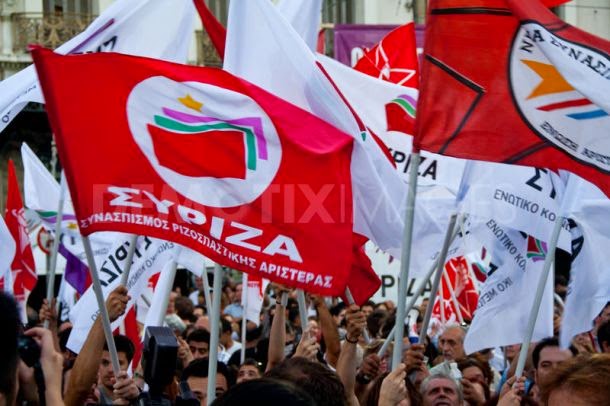 A win for Syriza is a win for ordinary European citizens.
For far too long mainstream parties across Europe such as Pasok have handed over the sovereignty of their countries and the futures of their citizens to corporate interests and to a rich elite. They represent the interests of the millionaires at the expense of the millions. Today 1% of the world population almost own the same as the remaining 99%. This is no coincidence. Look at how in Ireland the billionaire Denis O'Brien, who was exposed by the Moriarty Tribunal as paying huge sums of monies to a government minister to secure a national mobile telephone license that helped lay the foundations of his financial empire, has not been prosecuted by the state. Furthermore the current government continues to grant him favours. It is one of his companies that got the contract for the water meters and who is allowed to build up a virtual monopoly of the 'independent' media in Ireland while operating as a tax exile. The clear message is that crime pays in Ireland and elsewhere when you have friends in high office. 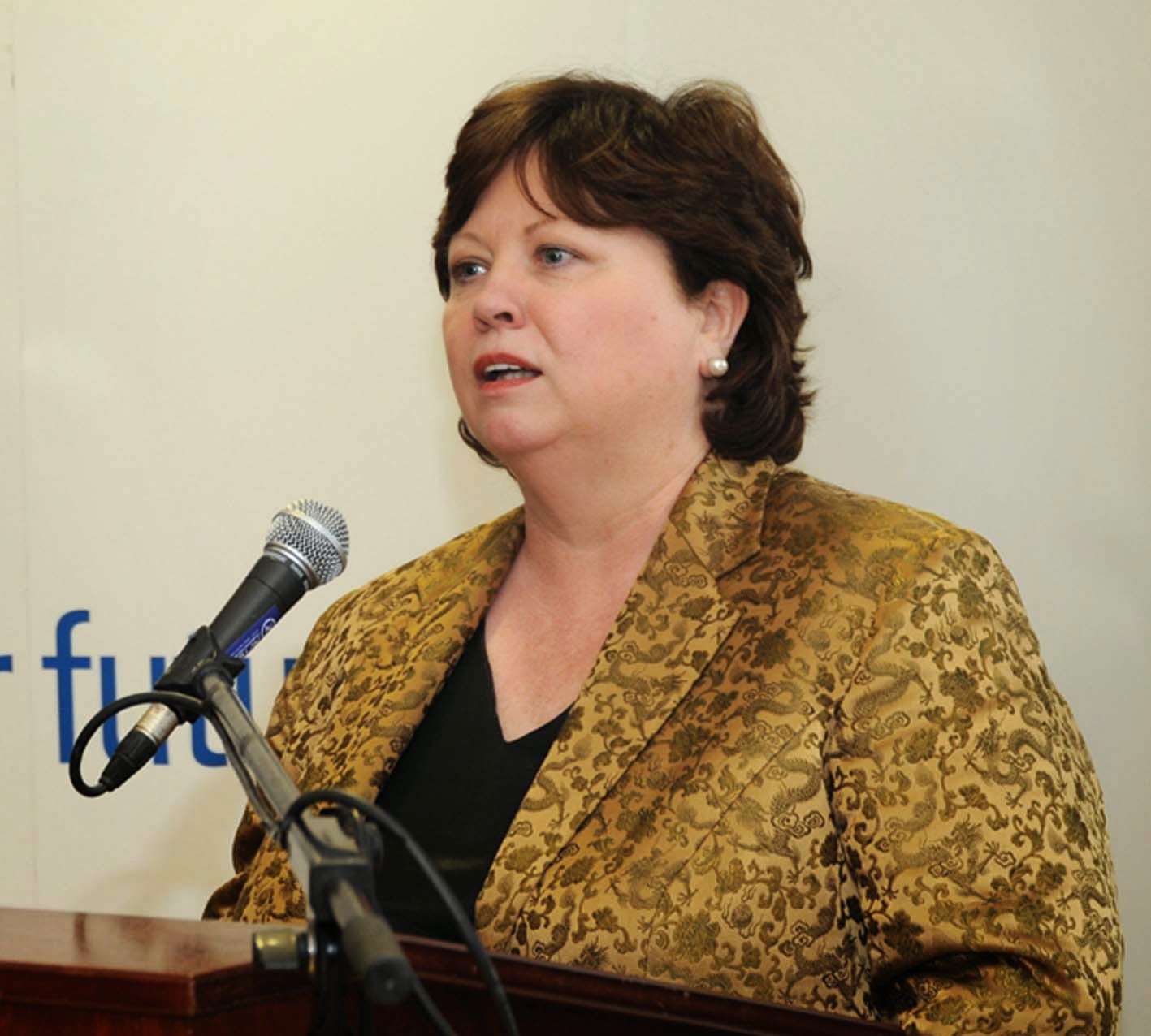 Focus on Mary Harney
Let us look at just one example of how incompetent politicians can legally take our hard-earned taxes to finance a life-time of luxury.
Mary Harney retired with a package worth more than €300,000 and is entitled to an annual pension of over €120,000. She receives an annual ministerial pension of over €70,000 and a TDs pension of €50,600. She also received a pension lump sum of €160,000, a termination lump sum of about €17,000 and monthly termination payments from the Oireachtas during her first 12 months of retirement worth another €66,900, Mary then married one of the heads of FAS who found it very difficult to explain where the €1 billion (yes billion) a year they were receiving in a time of nearly full employment went. Her Husband left FAS an opened up a training agency himself. I wonder who he gets the work off? It's one big club baby, and you ain't in it, (but we will allow you to pay for it). Note: Thanks to the 'You can stock your water meters up your a...' Facebook page for this piece on Mary Harney)
No comments:

When Vietnam Came to Galway