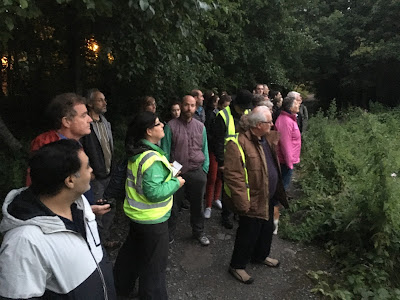 The Galway branch of the Irish Wildlife Trust in association with the Galway Bat Group will host a public guided bat walk in Terryland Forest Park this Saturday (May 27th).
Rendezvous: 9.30pm in the Dunnes Stores (Headford Road) car park.

The walk is free and all are welcome to attend.
Bat detectors will be available for participants. For those taking part in the walk, please remember to wear suitable walking shoes and clothing.
The walk will commence in the section of the Terryland Forest Park behind Dunnes Stores, moving towards the woodlands adjacent to the Liosbaun business park.
No comments: 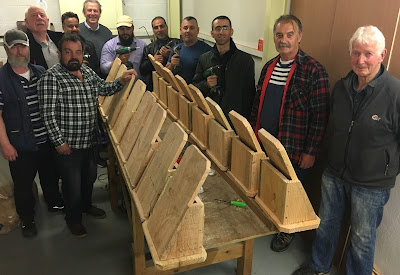 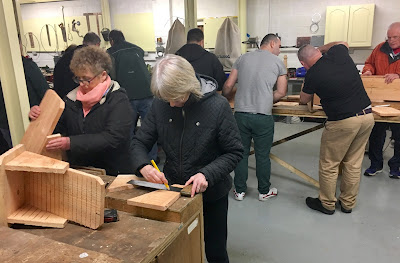 Twenty of these bat boxes will be installed by volunteers on Saturday (May 27th) in the Terryland Forest Park under the auspices of Caitriona Carlin and Kate Mc Aney.
Meet up will be at 11am in the Ballinfoile Mór Community Organic Garden. 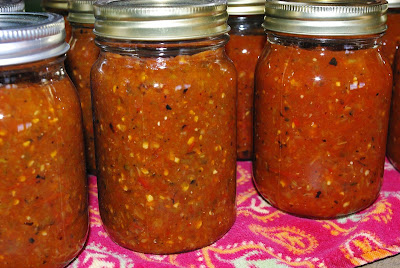 Learn how to transform your raw vegetables and fruits grown in your kitchen garden into delightful tasty foods such as jams and chutneys. Fruits, vegetables, spices, flavourings will be provided at a workshop at 11am on Saturday next (May 20th) in the Ballinfoile Mór Community Organic Garden mentored by the renowned Kay Synott of 'Living Gardens'.
Advanced booking is required. Email: speediecelt@gmail.com
No comments: