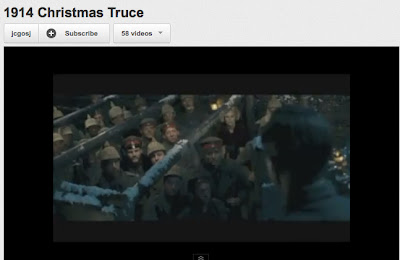 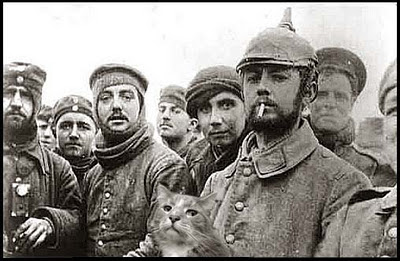 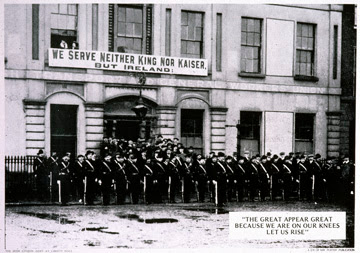 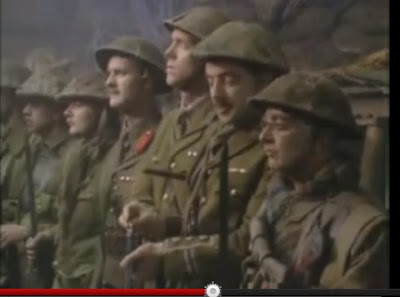 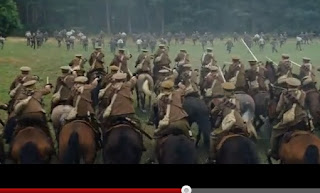 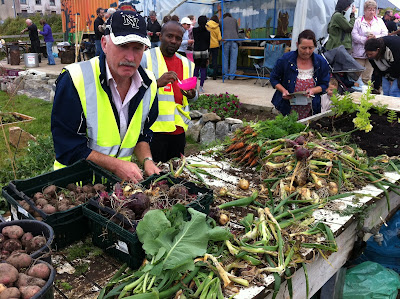 Residents from across the Ballinfoile Mór, Castlelawn, Ballindooley and Bóthar na Choiste areas are asked to attend a Community Night at 7pm on Thursday January 12th in the Menlo Park Hotel when a number of grassroots organizations will be undertaking a recruitment drive as well as showcasing services and projects provided by local volunteers. 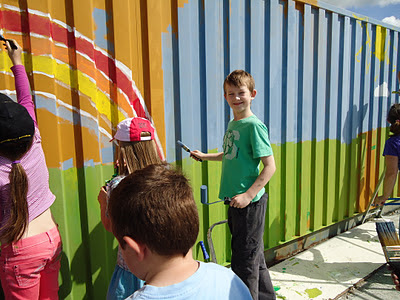 The Ballinfoile Mór Community Organic Garden, Cumann na bhFear (Men’s Shed) and the recently established Terryland Forest Conservation Volunteers will be collectively promoting a wide array of skills that they presently can offer residents as well as advertising others that they need voluntary expertise on.
Over the last year, members have offered courses or mentoring on metalwork, organic gardening, mural painting, cycle maintenance, hedgerow planting, scarecrow construction, nature studies, heritage awareness, computing, cooking, drystone walling and woodturning. But assistance is required in other areas such as basket weaving, plumbing, orienteering and wildlife pond construction.

The Makers - The (Almost) Lost Art of 'Making Things'
We are endeavouring to help people from all backgrounds and of all ages to once again rediscover the ability and enjoyment of ‘making things’. It is about moving away from being primarily a nation of consumers to being once again creators of everyday items and produce. 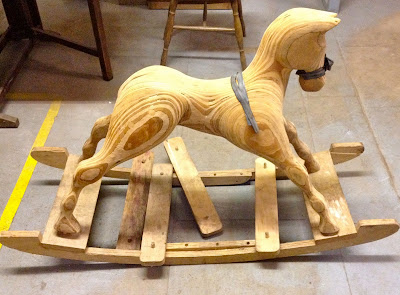 Another fundamental principle of ours is that the skills taught or the expertise provided are feed into projects that directly benefit the wider local community.
The contributions of these groups and that of others such as the Castlegar Boreen Festival have breathed new life into the locality, tapped into the often hidden talents of individuals, awakened interest in local heritage and biodiversity and in the process imbued many inhabitants with a proud sense of purpose and of place. 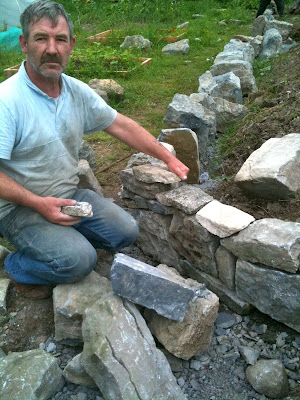 Drystone Walling in the Organic Garden

This type of creative community volunteerism is a modern urban version of the Irish rural tradition of ‘Meitheal’.

The herculean efforts of committed volunteers are helping to transform Ballinfoile Mór and engendering a sense of neighbourliness. 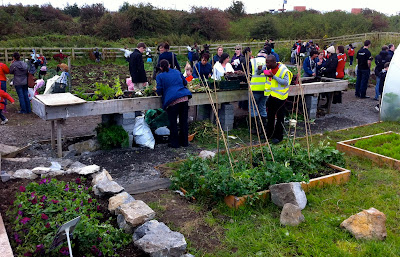 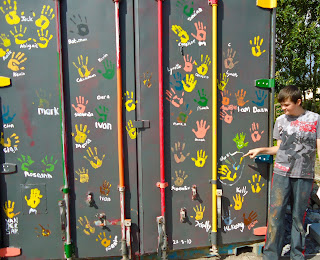 Men's Shed Movement Arrives in Galway city
The recently established Cumann na bhFear (Irish = Men's Club) Ballinfoile Mór is modeled on the international Men's Shed Movement that originated in Australia a number of years ago. Taking its name and theme from the idea of the male of the household working on his hobbies in the garden shed, the Ballinfoile branch provides a friendly meeting place for men of all ages to try out new things and work on meaningful tasks at their own pace. There is a strong emphasis on projects that have an environmental and social value and that keep alive traditional Irish crafts and skills from metalworking to woodturning. 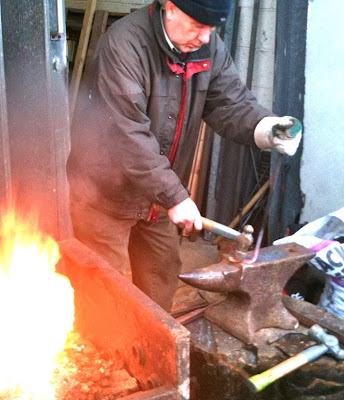 The local members built a blacksmith’s forge, purchased an array of tools including a wooden lathe, restored old furniture and farm equipment, provide classes in a range of skills from woodturning to panel-beating, organise monthly cycle repair workshops for all ages and serve as a venue for the manufacture of props and set designs for youth theatre groups and facilitate rehearsals for young musicians. 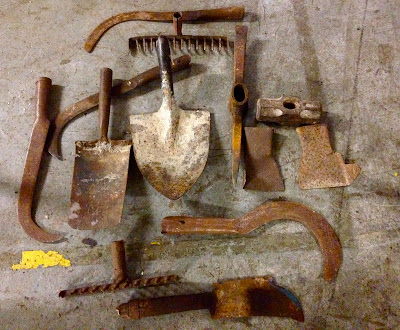 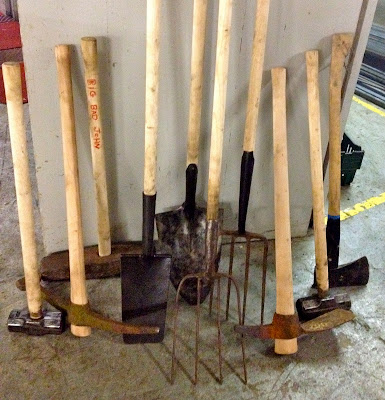 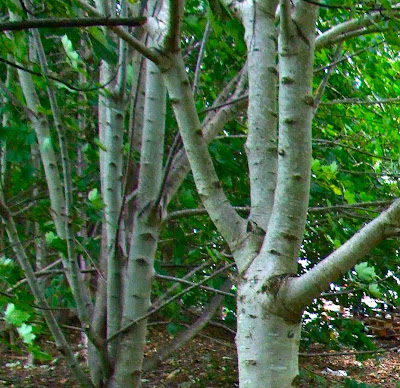 Conservation Volunteers for Terryland Forest Park
The new Conservation Volunteers group for the Terryland Forest Park will be involved in tree planting, boundary structure repairs, path maintenance, nature tours, biodiversity enhancement and community clean-ups.
The volunteers want to return the park to the principles of its founders when they established the park in the late 1990s in order to create a large urban woodland populated by native Irish trees that functions both as a Wildlife corridor and a People's Park. By creating a forest in an urban setting, it was to serve as the Lungs of the City, encourage citizens to reconnect to Nature and act as a sanctuary to indigenous flora and fauna at a time when across the planet, commercial farming, habitat fragmentation, deforestation, pollution, road construction, urban sprawl and the resulting global warming is leading to a mass extinction of species. 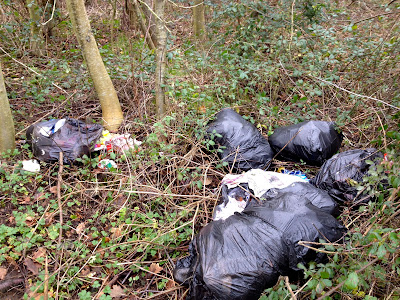 Community initiatives in Castlegar include some wonderful heritage signage along the old rural bótharin network. 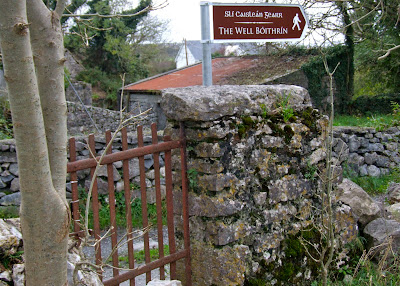 Tracks 'n' Trails across rural Galway City
The Friends of the Galway Forest coordinate regular community clean-up of the city's parks, undertake heritage cycle tours on the east side of the city and will be working with other NGOs such as Castlegar Connect to develop a series of greenways linking the castles of Tirellan, Castlegar, Menlo and Clooncauneen.
In September the group collaborated with Councillor Frank Fahy and local land-owners in starting the clean-up of an old bog road near Carrowbrowne that will act as a vital link in this pioneering trail. This particular botharín has been destroyed by organised criminal dumping of a vast quantity of fridges, cookers and furniture that has contaminated the environment and ecology of the area. 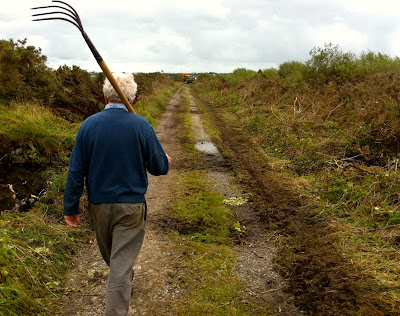 Constructing a Greenway near Carrowbrowne. Michael Tiernan holds a traditional 'grappler' used in times past to clear water-logged ditches of debris

At the Community event, Councillor Fahy will also outline proposals on heritage enhancement whilst Rosie Webb, senior executive architect at Galway City Council, will showcase a series of maps produced by the architectural students of the University of Limerick that provide information, analysis, plans and guidelines on the regeneration of the Terryland Forest Park as an important cultural and amenity facility as well as a primary wildlife habitat. 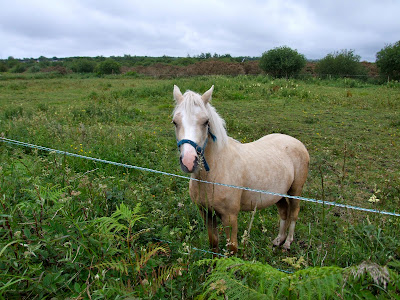 The current recession caused by the greed and gambling antics of an oligarchy of bankers, property speculators and certain politicians has dashed the dreams and expectations of so many ordinary people. It has led to mass unemployment, high emigration, an increase in criminality, the closure of many community partnerships and an upsurge of depression amongst so many. 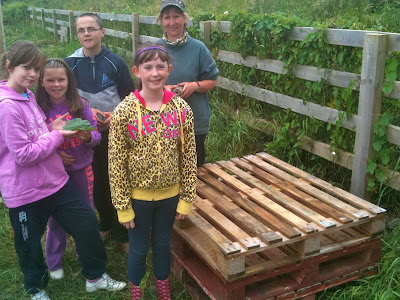 But becoming involved in pro-active neighbourhood schemes can empower citizens and foster a sense of belonging and of personal value to a community.
Volunteerism is the gel that binds people together in a positive manner, particularly in times of economic and social stress. 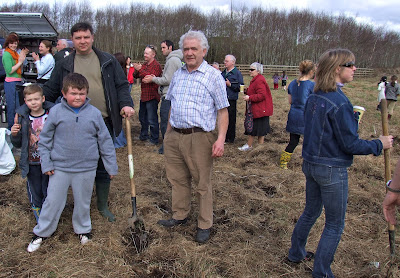 
You Can Make A Difference!
Together We Can Make Ballinfoile Mór A Wonderful Place to Live In!

So Get Involved, Sign Up for a Local Volunteer Group & Attend Our Celebration of Community Initiatives at 7pm on January 12th in the Menlo Park Hotel
No comments:

The High Price of Materialism

Great Video on the dangers of a world that is being dominated by commercial consumerism.


It should be a wake up call to what really matters in life. We have to recognise that the world does not revolve around ourselves, that we are part of a bigger picture, that we belong to a community and to a planet both of which are in  a delicate state of being due to a society that promotes self-promotion and greed at the expense of intrinsic values. For it is only in giving to other humans and to the Earth can we truly feel that our few years of existence is worthwhile. This principle underpins every science course I teach, every technology I promote, every environmental, political, social and community campaign that I get involved in.
The personal enjoyment is in giving knowledge that enriches or empowers the lives of others, and to realise that so many others all around me also giving their time, energies and resources to do likewise.
That puts a smile on my face every time! 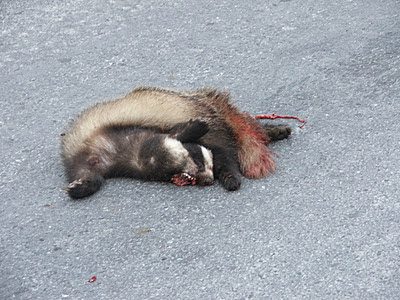 The 1% that control the politics and economies of so many countries are not only destroying the lives of  99% of the human populations in their immoral quest for power & profits but also the other 99% of species of planet Earth. We must save our fellow creatures and in so doing save mankind from destroying itself. Science shows that all species are interdependent and part of Nature. 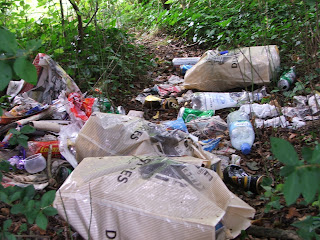