Cleaning up after Anti-Social Behaviour in Galway Forest 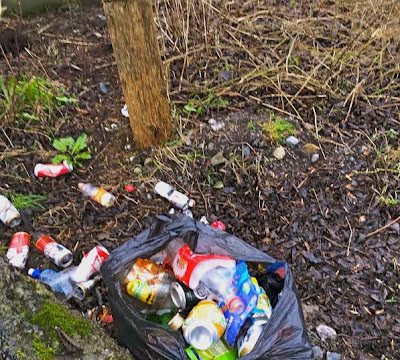 On St. Stephen's Day and yesterday, a small group of us undertook litter clean-ups in Terryland Forest Park. In scenes repeated in parks, woodlands and beaches across Ireland, we came across trails of destruction left by drinkers. Beverage cans, bottles and detritus were evident in a number of areas. The bad weather before Christmas did not deter their activities. 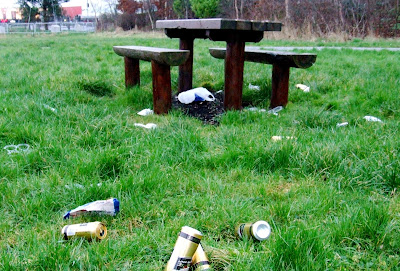 This social problem that is destroying communities, neighbourhoods, natural habitats and other green zones countrywide has to be faced up to and tackled by society. Otherwise the work of both dedicated volunteers and state personnel over many years will have been wasted. 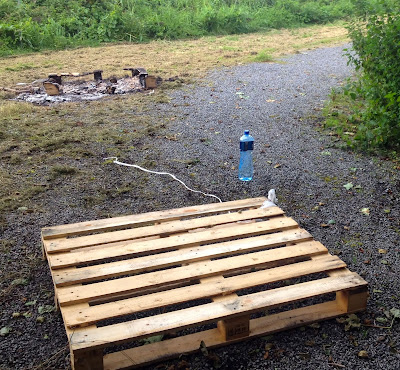