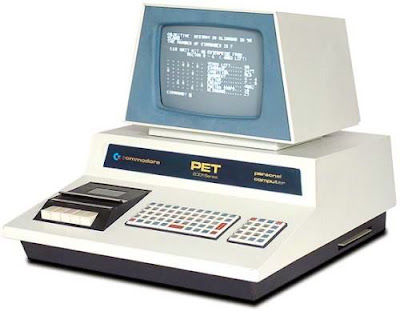 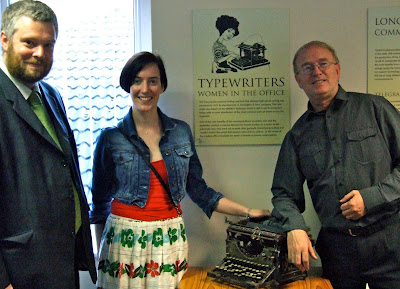 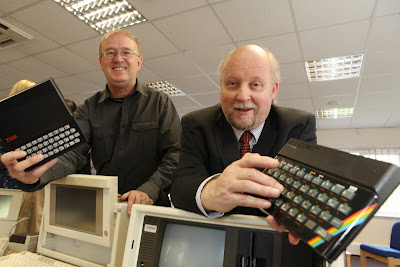 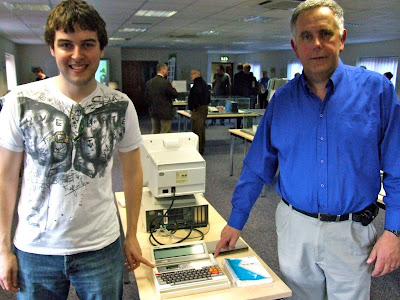 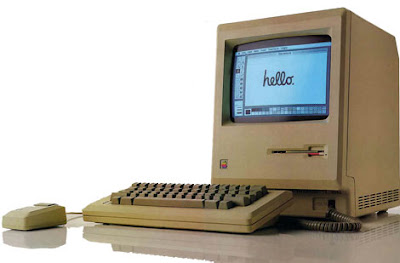 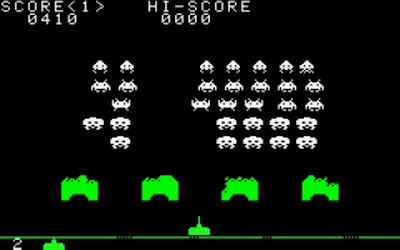 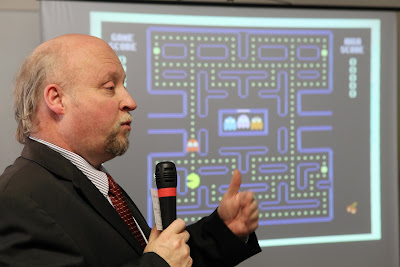 Well done Speedie, this looks like a great museum. I look forward to visiting it the next time I am in Galway

Visited the museum as part of culture night. Fantastic place. Really well put together. Well worth a visit.

Any Idea if they take computers. Found an old Wang computer in the garage. Must be 20-30 years old

I Must take a look nest time Im up galway
Computer Repair | MunsterNerdHerd.com

Greetings Robert. Yes, we certainly do take computers, especially vintage units like the Wang. It would certainly make a wonderful addition to the Museum.
So we look forward to hearing from you soon.
regards, Brendan

Would the museum be interested in a powerbook 1400 working model?

Have you ever played with CRAY start up disks there a guy who is trying to get one to work. see link below.

I also hope to visit the museum this summer.