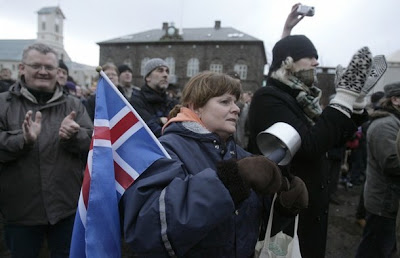 I recently watched 'God Bless Iceland' a television film documentary on Iceland's economic meltdown. Very thought-provoking and very heart-rending as it followed over many months the daily routine of ordinary people who took to the streets in the 'Saucepan Revolution' to protest against the oligarchy that controlled the Icelandic banks, parliament and the economy, and whose actions were directly responsible for the spectacular financial collapse of a country that was until recently amongst the wealthiest in the world. The programme interviewed all strata of society in their everyday settings from billionaires, bankers, police officers through to those that lost all their life savings. 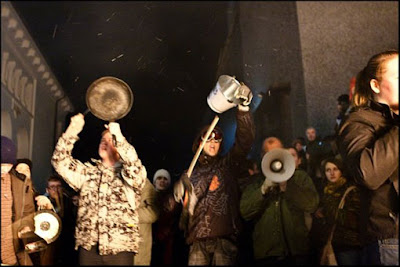 It covered protestors such as Sturla and Eva, whose hopes were spectacularly raised when popular demonstrations led directly to the government resigning in a fantastic display of 'people power'.

Yet their dreams were quickly dashed, as it soon became obvious that little would change under the new regime.

Sadly the disillusioned Sturlas and Evas, once the heroes of the nation, became part of the huge numbers of Icelanders who are emigrating in droves, something that the country has never before experienced in modern times. 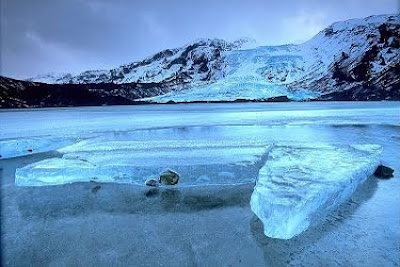 I have a special affinity with Iceland, having lived there for over two years. There is an awe-inspiring spiritual and natural beauty in its primeval landscapes and seascapes found no-where else in the world. Yet the people share many traits with the Irish. Traditionally, they were family-orientated, hardworking, nationalistic, proud of their rich literary heritage with a respect for nature that was indicative of a people that relied on the land and sea for their survival. 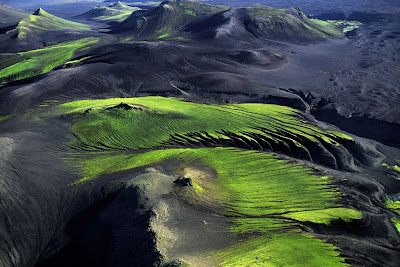 But, as with the Irish, they succumbed in recent decades to the get-rich quick mentality of property speculation, importing low-paid Eastern European workers to build the houses of a construction boom that was unsustainable and nothing more than a facade. For it was the new arrivals that populated so many of the accommodation units that they themselves built rather than to meet the needs of the small indigenous population. As was the case in Ireland, politicians, bankers and developers were trumpeted as ‘role models’ not just at home but also on the world stage. 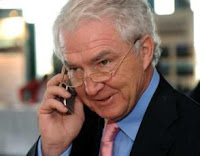 Members of this ‘nouveau riche’ arrogantly flaunted their new wealth, milked the public coffers via tax breaks and state contracts, and invested their monies in personal aggrandisement and overseas acquisitions. Both countries took their ‘eye off the ball’ and let their natural strengths, that were carefully built up over so many years and which originally provided the foundations of their economic development in modern times, wither away due to the lack of sufficient investment.

In Iceland, it was fisheries.

In Ireland, it was manufacturing, agriculture and tourism. Many Irish people did not want to work in factories, or in the hospitality trade, thinking it was beneath them; farmers abandoned farming and they sold their arable land to property developers. Tourists that use to come for the enjoyment of our countryside and for fishing stayed away as they witnessed an Ireland being contaminated by urban sprawl, high-pricing, pollution and where it was hard to find an Irish pub or restaurant where you could get served by an Irish man or woman.

It has been said many times since 2008 that the only difference between Iceland and Ireland is one letter. 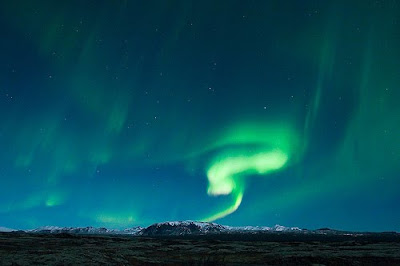