Below is an article of mine the main elements of which appeared as a letter in the current edition of the Galway Advertiser:

In January, Fine Gael Councillor Hildegarde Naughton electrified the political landscape with a major revelation on the state of local politics in Galway city: “We’re either here to serve the public interests or vested interests. There is an elite in this city that has been pulling strings for the last 20 years and councillors are doing their bidding for them.” She felt that this relationship resulted in councillors re-zoning 150 hectares of land in contravention of the citizenry-consulted Galway City Development Plan and against the advice of planners, leading to a surplus of commerciall land that undermined other land requirements. She called on all councillors to have the courage to stand up, side with ordinary citizens and say enough is enough. 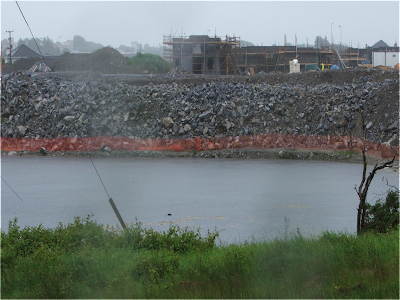 Her views echoed that of so many community activists who have seen the quality of life of neighbourhoods destroyed by an urban sprawl too often characterised by concrete jungles of overpriced houses in suburbs suffering from absentee landlord neglect and of ghost estates; that is starved of an natural heritage-recreational facility infrastructure and with an anti-pedestrian/anti cyclist/anti-public transport road system; where key industrial lands needed for the Smart Economy jobs are sacrificed to build rows of empty offices and retail outlets; where prime agricultural lands needed to feed the world’s growing population and to protect biodiversity are re-zoned to met the short-term unsustainable demands of greedy property speculators.

Politicians cannot serve two masters. It is a matter of public record that developers have made donations to elected representatives in Galway city and across the country. Being good businessmen, they are probably looking for a return on their investments. Likewise it is well known that many politicians both here and elsewhere havestrong associations with the property sector.

Yet sadly we now find that this outspoken young female councillor who dared to speak the truth has been forced to grovel before her accusers by publicly apologising and retracting many of her previously strongly held statements in order to secure the position of Mayor.

No office of state is worth such a sacrifice.

It has brought the Mayorship into disrepute.

Mistake Not To Refuse Ultimatum 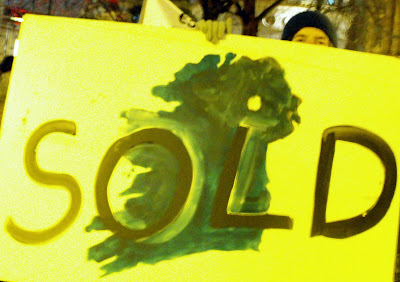 Councillor Naughton would have been wiser to have refused such an ultimatum, stood by her comments and to have sided with those of her fellow councillors who have consistently over the years stood up against vested interests. For in not so doing, she has disappointed those of us who were expecting her to be part of a new political landscape that would sweep away the unholy alliance of property speculators, bankers and compliant politicians who have destroyed Ireland’s sovereignty, ruined our countryside, reduced the nation to penury and forced unborn generations to financial enslavement by having to pay for their property gambling debts, greed, incompetency and mismanagement.

For the thrust of her earlier statements has been confirmed by experts and others right across the political spectrum.

For instance the then acting Galway city manager Ciaran Hayes told councillors in late 2010 that rezoned lands were unsustainable and would only benefit developers.

An Bord Pleanála Chairman John O’Connell said recently that, “land zoning was the greatest failure in Irish planning and had brought the system into disrepute.” 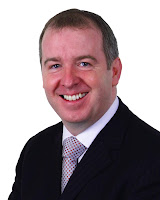 At the same January meeting that our present mayor made her views first known, Brian Walsh (now TD) commented as he voted against commercial rezoning that, “(It is necessary for councillors)…to vote in accordance with what is right for the city rather than what appeases individuals with vested interests.” Yet the very issue that Councillors Naughton and Walsh were alluding too, namely the request from former Fianna Fail mayor Michéal Ó hUiginn for a rezoning of 9.5 acre lands in Shantalla, was voted through this week in contravention of government’s strategy on urban retail planning and against the advice of city planners. The city does not need more supermarkets, institutions that led to more job losses than they create, who have helped destroy farming in this country. 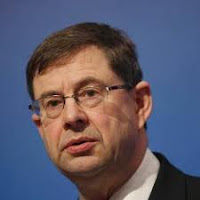 Éamon Ó Cuív T.D., a politician who personifies many of the original egalitarian principles of Fianna Fáil, stated immediately after the last General Election that his party had to move away from the corrosive image of the Galway Tent with its associations with big builders and bankers by admitting that “we have to reposition the party away from the image of a party of bankers, builders and developers.” He hoped too that, “Those who affiliated to Fianna Fáil just because we were in power will move away from Fianna Fáil now we are not in power”.

No-one has asked Messer’s Walsh, Hayes or Ó Cuív to apologise for or retract these comments. So why has the present mayor done so? 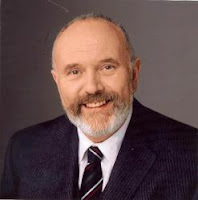 Mayor Naughton must be praised though in admitting that she made a grave error of judgement this week in giving the casting vote to deny David Norris the opportunity to address Galway City Council which she promised to rectify. She should follow this brave decision by returning to and implementing her previously held conviction that the needs of ordinary people should take precedence over vested interests.