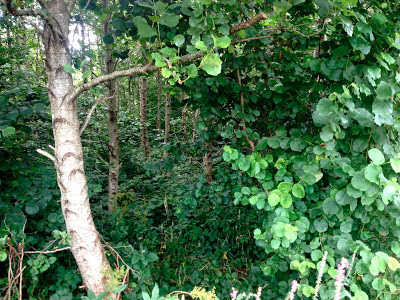 Three community organisations in Galway city are part of an ambitious scheme to integrate the environmental, heritage, learning and neighbourhood aspects of the Terryland Forest Park in order to provide a Greenprint for its future development and that of other natural heritage areas across Ireland. Click here for an outline of a local community plan for the park's regeneration as unveiled a few months ago.