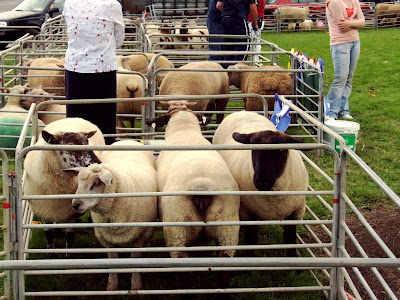 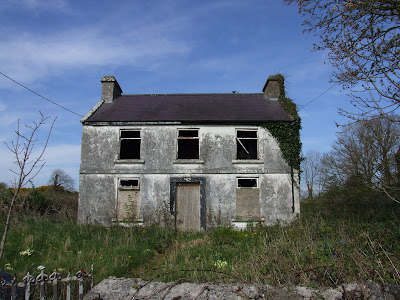 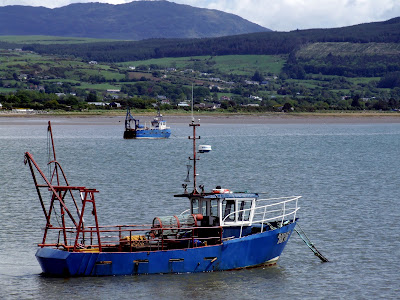 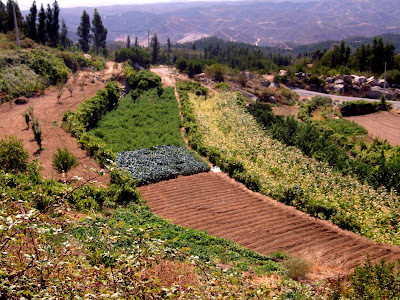 Click here to see my article written immediately after the Irish electorate last year voted No to the Lisbon Treaty.

Sadly true and I hope that enough people who this way turned out today to vote, defeat by apathy would be too much!