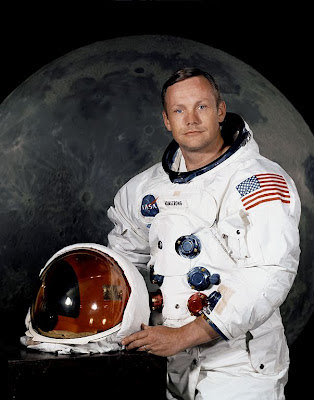 Finally, click here to view my article on Star Trek and how this children's television series that originated from the 1960s gave so many of the technologies that we use today. A very good example of how the dreams and imagination of youth can and did appear in the real world