This is a dark day for Europe and the world 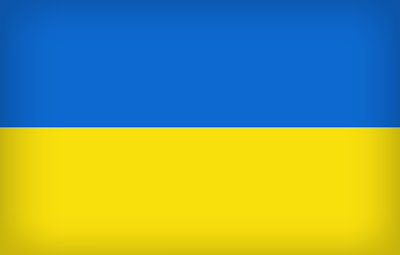 The invasion of Ukraine shows clearly that the anti democratic Putin, who suppresses human rights and assassinates opponents in Russia, to be an imperialist. The excuses given and lies told by this dictator, supported by his fellow dictator in Belarus, have so many similarities to those of the Hitlerite regime for justifying the Nazi invasions of Czechoslovakia and Poland which involved portraying a brutal invasion as a war of ‘self defence’ but with the clear intention of wiping a nation or nations off the face of the Earth.
90% of the people of Ukraine voted in 1991 for full independence. Their wishes should be respected. Now sadly thousands of these freedom-loving peoples could die and hundreds of thousands of Ukrainians will become refugees far from their homeland.
My thoughts and prayers are with my Ukrainian friends and their families at this dangerous time.
I was against the invasions of Iraq, Afghanistan (both Soviet & US), Cyprus and Yemen, the decades long sanctions against Cuba as well as the ongoing occupation and colonisation of Palestine.
I have been to Russia, have great respect for the Russian peoples, their struggles against Nazi tyranny and a deep love of Russian culture particularly its traditional music. But I have no time for Putin or any autocrat. Nor do many ordinary and prominent Russians who are bravely protesting against Putin's invasion of a fellow Slavic neighbouring country even when it means arrest and probably worse.
Whilst democratic Ukraine should have every right to be part of EU if that is what its peoples want, in my humble opinion it should nevertheless have declared itself neutral as Austria did in the 1950s and remain outside both NATO and Russian military blocs.
There is no justification whatsoever for the brutal invasion, occupation and suppression of any independent nation. Putin is trying to roll back history and reestablish the colonial Tsarist Empire.